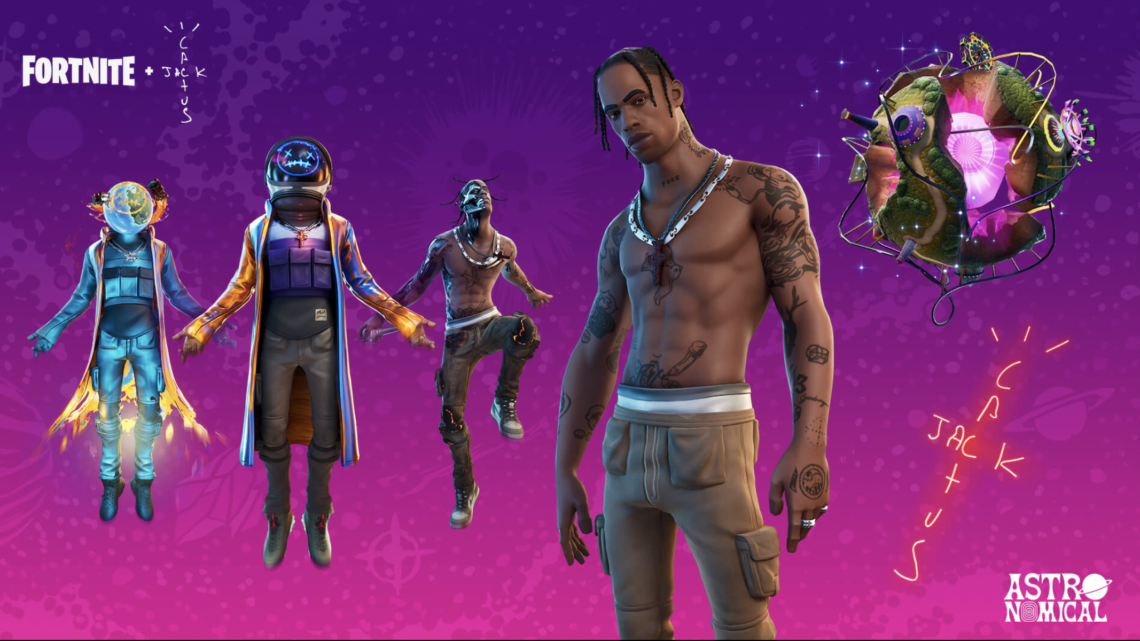 Verizon should make an Epic acquisition

RE: An Epic opportunity

We wanted to jot down this memo to pitch a deal that could remake Verizon’s fortunes in the media business.

Every major carrier and internet provider has staked out a huge piece of real estate in the entertainment world with the exception of Verizon (the parent of TechCrunch’s parent company). Over the past few years, the world of entertainment has been turned upside down by the $71.3 billion acquisition of 21st Century Fox by Disney; and before that it was the $84 billion deal that brought Time Warner and its assets under the AT&T umbrella.

New players like Netflix, Amazon and Apple opened a window into the wide world of moneymaking that awaited winning entertainment platforms based in technology — or adjacent to technology platforms. And let’s not get started on YouTube, which created whole new genres of entertainment and an entirely new celebrity-making machine.

Verizon has made a couple of bids in the content space for dollars and eyeballs. There was the costly $1 billion go90 bet — Quibi knows it’s hard out there for a mobile-first network play. And only slices of the Verizon Media Group (the company formerly known as Oath, which was formerly known as Yahoo-AOL) are even focused on entertainment — it’s mostly news, over here.

Even in the current wildly disruptive environment, there is a chance for Verizon to craft a new narrative for itself in the entertainment space. As you no doubt know, the advancement by acquisition game is a tough one to play cleverly. Integration has costs that go beyond money and focus is key in times like these. But there is one bet that we just can’t shake might be the perfect one for Verizon to make: Epic Games.

Epic is already in the market looking for cash at a valuation above $15 billion, which, given what folks have spent for other (bigger but no less buzzy properties) would be a steal.

Why Epic Games? Well, it’s the company behind Fortnite, the game that every parent has learned to love (when their kids are playing it) and hate (when their kids are playing it too much). The game is more than a simple novelty, however; it’s a messenger, a gathering place and a language of communion for the next generation of mobile customers. You know, the kid who may think of Verizon the way that I thought of IBM back when I was their age: Big, important, but something that sits in the background and does, well, whatever.

Microsoft bought Minecraft recently, and somehow hasn’t screwed that up. Fortnite is like Minecraft, but for older kids! And (we think) it’s bigger! Bigger kids are also the type that spend bigger money. Future Verizon customers, I reckon.

This isn’t to say that Verizon Media Group isn’t doing well. We actually have been, lately (yeah!) — but if we stacked Fortnite next to all our other work, we’d be hot shit. Everyone loves hot shit! Travis Scott just did a concert in Fortnite; what if he had just done one in Fortnite, Powered By Verizon?

We know that Verizon’s down with what the streamer kids are up to these days, because you just partnered with Faze Clan on a benefit event.

Not only that, but think about all the network demand that Verizon could create by making Epic Games’ Fortnite ubiquitous. Hans, boss, Mr. Vestberg, sir… Verizon could POWER THE METAVERSE. And the metaverse is gonna need a lot of 5G infrastructure, we’d imagine.

We haven’t even talked about the fact that Epic’s game engine is still a thing too. That’s another potential source of value!

Anyway, thanks for all that you do and for borrowing another $3.5 billion recently to boost our aggregate corporate liquidity. Let’s do it again, but like eight times that much, and buy ourselves some Fortnite skins. Like, all of them.