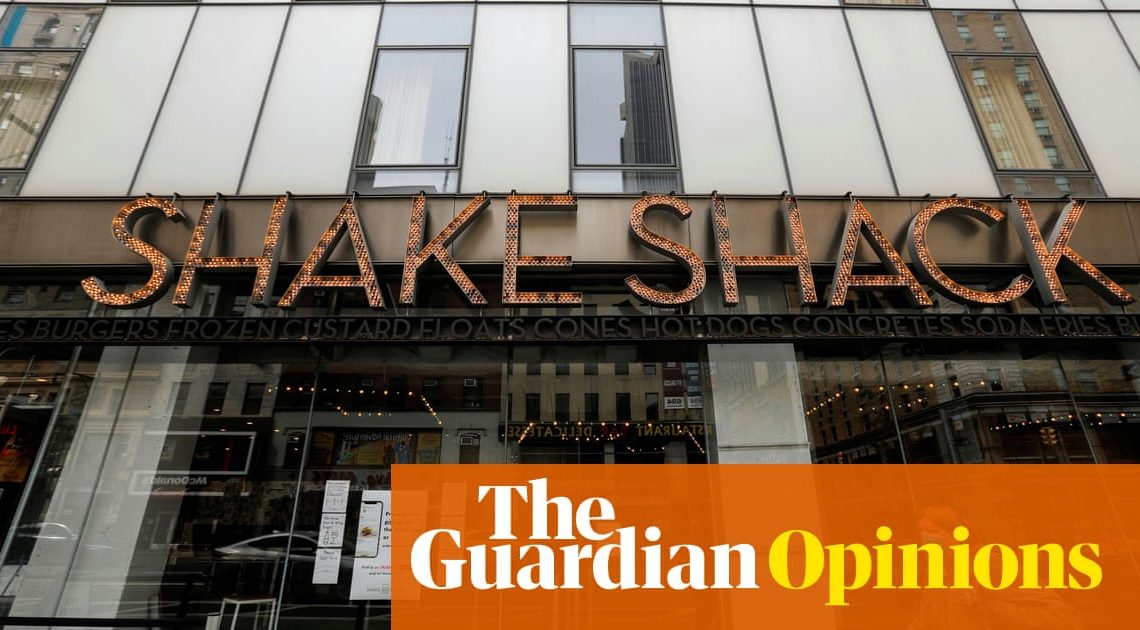 Shake Shack handed back its $10m loan. But that’s no reason to applaud | Gene Marks

Shake Shack returned the money they received, but with more than 6,000 employees should never should have borrowed it in the first place 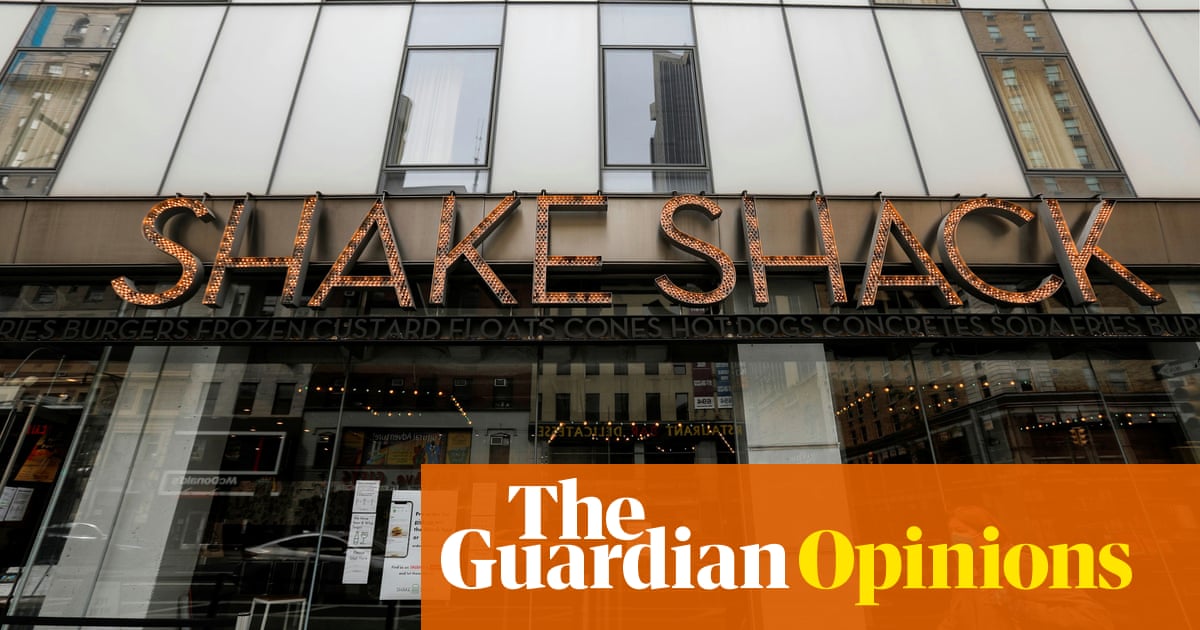 The first round of the governments historic bailout of small business didnt exactly get off to a good start. The $349bn loan program ended up in the hands of bankers and far too many big businesses. One hero emerged, however Shake Shack, the burger chain that took $10m and then handed it back. Should we be applauding them? No.

The governments paycheck protection program (PPP) was meant to keep small emphasis on small ticking over while the shutdown continued. I mean, its not like we wanted to close. PPP isnt without its flaws but the idea was good.

Its not Shake Shacks fault that one of those flaws allowed it to scoop up $10m and other popular brands step forward Potbelly Sandwich and Ruths Chris Steak House also received millions in subsidized loans under guidelines that allowed even larger restaurant chains to treat each physical location as its own business and not be subject to the rule limiting borrowers from employing more than 500 people.

So did Shake Shack do the right thing by returning the money? No. The reason is that they should never have borrowed the money in the first place. Lets be real here: Shake Shack, and its founder Danny Meyer, didnt return the money because it was the right thing to do. They only returned it because he received other financing to replace it. If they didnt receive that financing, they wouldve kept it.

Shake Shack was fortunate last Friday to be able to access the additional capital we needed to ensure our long term stability through an equity transaction in the public markets, wrote Meyer, the celebrity restaurateur (whose publicly held holding company owns a collection of acclaimed eateries in New York City that includes Union Square Caf, Gramercy Tavern, The Modern and Maialino) in a Linkedin post. Meyer is one of the best-known restaurateurs in the country, a management genius, an icon of entrepreneurism and the author of Setting the Table, which, according to one Bloomberg columnist, is a must-read for any manager of anything.

Really? Sorry, but Im not going to read that book. Neither should you.

Meyer wasnt breaking any rules. But he clearly and knowingly took advantage of a scheme really intended for small business when he obviously isnt one. Shake Shack is a publicly held company and Meyer is a multimillionaire. The company has more than 6,000 employees! Six thousand! These are not the beneficiaries that Senator Marco Rubio had in mind when he crafted the paycheck protection program. Is there no moral compass here?

The small business owners who are supposed to benefit from this rule but havent because companies like Shake Shack sucked up all their cash are the thousands that have been emailing and tweeting me over the past few weeks. They are five-person landscaping firms, family-owned local restaurants, distributors of auto parts, husband-and-wife roofing companies and countless others. They like me have suffered revenue declines and unfortunately arent publicly traded or have the resources of Meyer and his corporation.

Now there is a second round of funding out of Congress and this time the government says the loophole has been closed. We shall see. For many of those who were waiting for the first round, sadly, the money will come too late. Perhaps their owners, staff and customers will remember that next time they pass a Potbelly, Chris Ruths or Shake Shack, even though, I admit, their burgers are delicious.