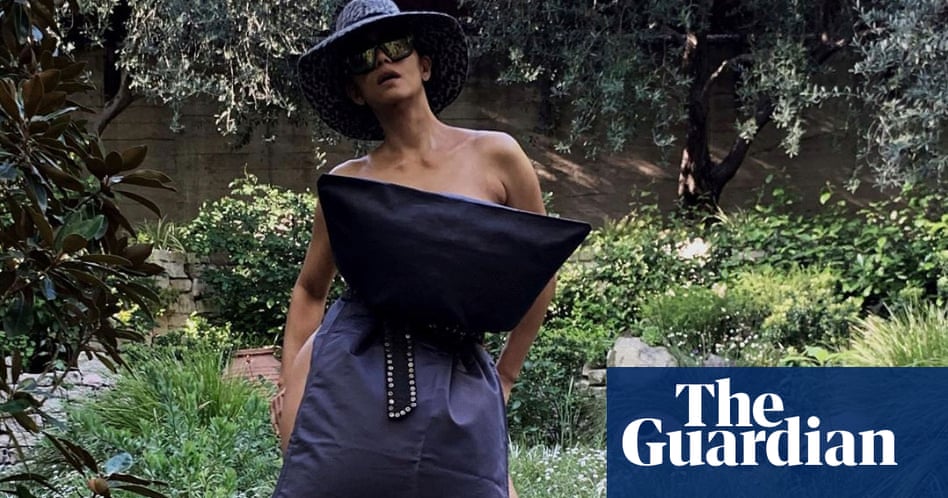 The pillow challenge: how celebrities found a new way to get naked in public

Actors and influencers are coping with attention withdrawal symptoms by combining nudity with strategically placed bedding. That, and handstands 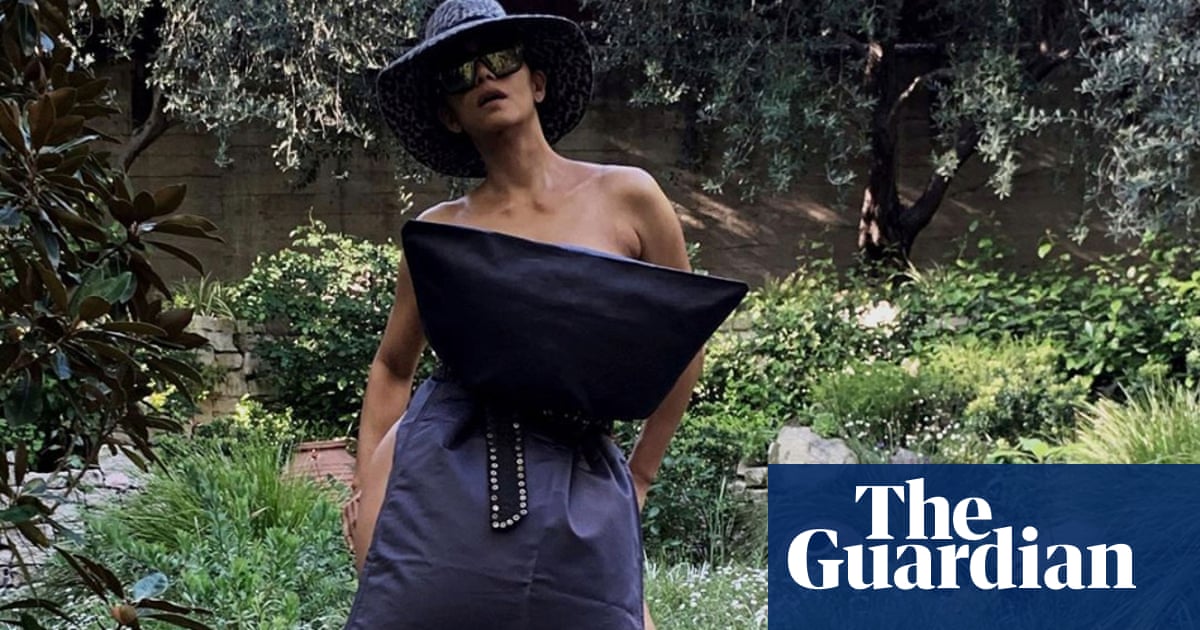 Age: A couple of weeks, tops.

Appearance: In most cases, oddly flattering.

Whats the challenge? Its just something that influencers, celebrities, members of the public and a few pets are doing to pass the time during lockdown.

Are they making their own pillows or something? Its rather less challenging than that.

What do you do? You take a picture of yourself wearing nothing except a pillow lashed to your front with a belt.

And you say celebrities are getting involved? Yes Halle Berry has posed with a pillow, as has Loose Womens Nadia Sawalha and Gordon Ramsays daughter Holly.

Why? Honestly, I have no idea. I guess its just a way to stop yourself going crazy in isolation.

It doesnt sound as if its working. And its by no means the only thing celebrities are doing to occupy themselves while in quarantine. There is also the handstand challenge.

The what now? Originally, as demonstrated by Jake Gyllenhall and Tom Holland, among others, the challenge involved putting on a shirt while in a handstand with your toes against the wall.

Sounds difficult enough. But the game was raised significantly when the gymnast Simone Biles took her tracksuit bottoms offwhile doing a handstand no wall involved.

What else are they doing? Lizzo has posted a couple of half-hour meditations featuring incense, crystals and flute-playing. Steve Martin is playing the banjo. The actor Stephen Graham filmed himself getting his head shaved by his son.

So celebrities are still managing to make the global pandemic all about them? It may have felt that way at the beginning, with Madonna lecturing us from her bathtub, but now it seems more akin to an outreach programme.

Like a public service, you mean? Almost. Laura Marling is offering guitar tutorials. Stanley Tucci gave a masterclass in creating the perfect negroni. Its all rather soothing.

And you get to see inside their kitchens. There is that.

Do say: Try again, mate I dont think the pillow is supposed to be on the back.

Dont say: I strapped the pillow on while doing a handstand after a couple of negronis, and that is why Im now naked in A&E.

The digital spring clean: how to sort out your passwords, privacy and bulging photo folder