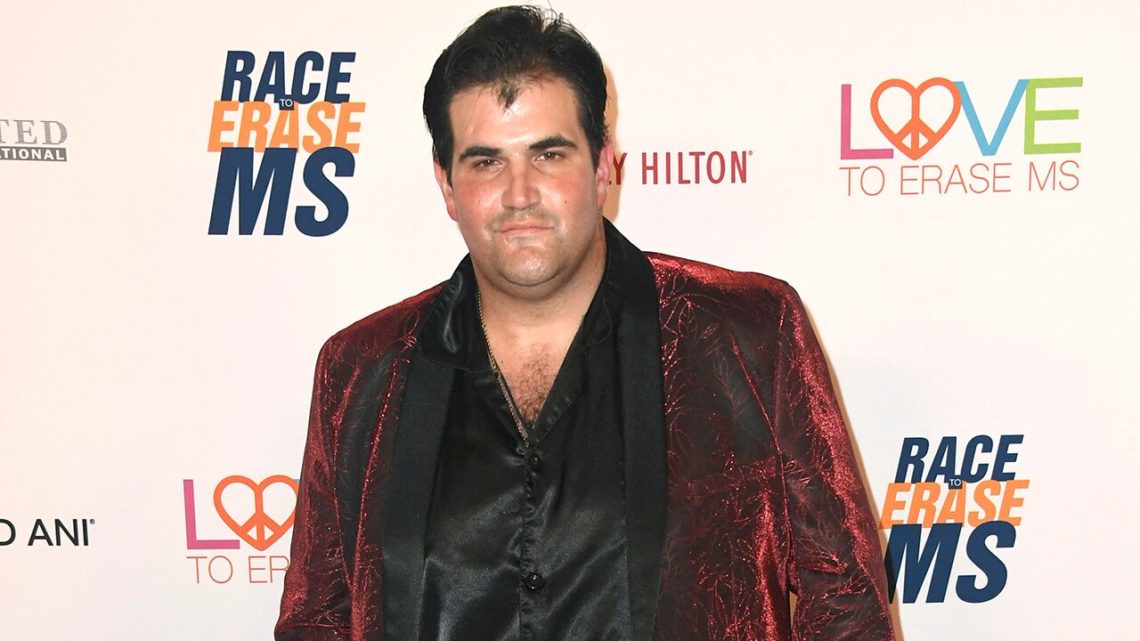 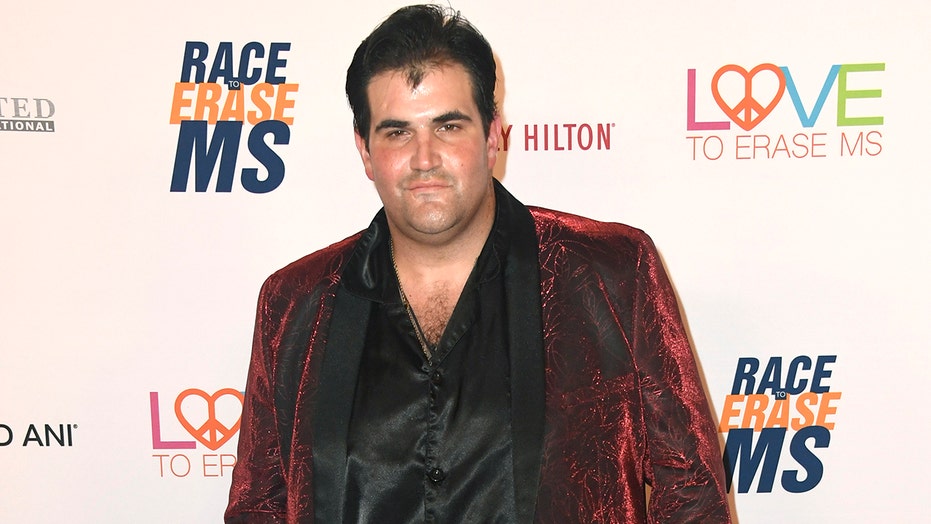 Director Chuck Sheetz and Jason Davis at the premiere and after-party of Disney’s new animated feature ‘Recess: Schools Out’ at the El Capitan Theater on Feb. 10, 2001, in Los Angeles, Calif. (Kevin Winter/Getty Images).

Davis was the grandson of philanthropist Barbara Davis and late studio chief Marvin Davis. His mother, Nancy Davis Rickel, confirmed the news in a statement to Fox News at the time.

“I am so heartbroken to share the saddest news of my life that my son Jason Davis Passed away this morning in Los Angeles,” she said. “Jason had a true heart of gold with such a zest for life.  He was such a caring soul to everybody who ever knew him. He loved his friends and his family above all else. We ask for privacy as we take time to grieve this most devastating loss.”

Davis wasn’t shy about his struggles with substance abuse and appeared on “Celebrity Rehab With Dr. Drew” in 2010 and 2011. He also co-founded the charity Cure Addiction Now, which seeks to help people detox and remain permanently sober.

Davis lent his voice to Blumberg from 1997 to 2001 and was just 13 when he landed the role alongside many notable performers including comedian Pamela Adlon, who voiced the rough-and-tough tomboy Ashley Funicello Spinelli, commonly referred to by her last name Spinelli.

According to Deadline, in addition to voiceover work on “Recess,” Davis appeared on sitcoms such as “Dave’s World” and “Roseanne” when he was a child. He went on to have roles in major films including “Rush Hour,” “Beverly Hills Ninja” and “Mafia!”

Julius is an LA Entertainment Reporter for Fox News.