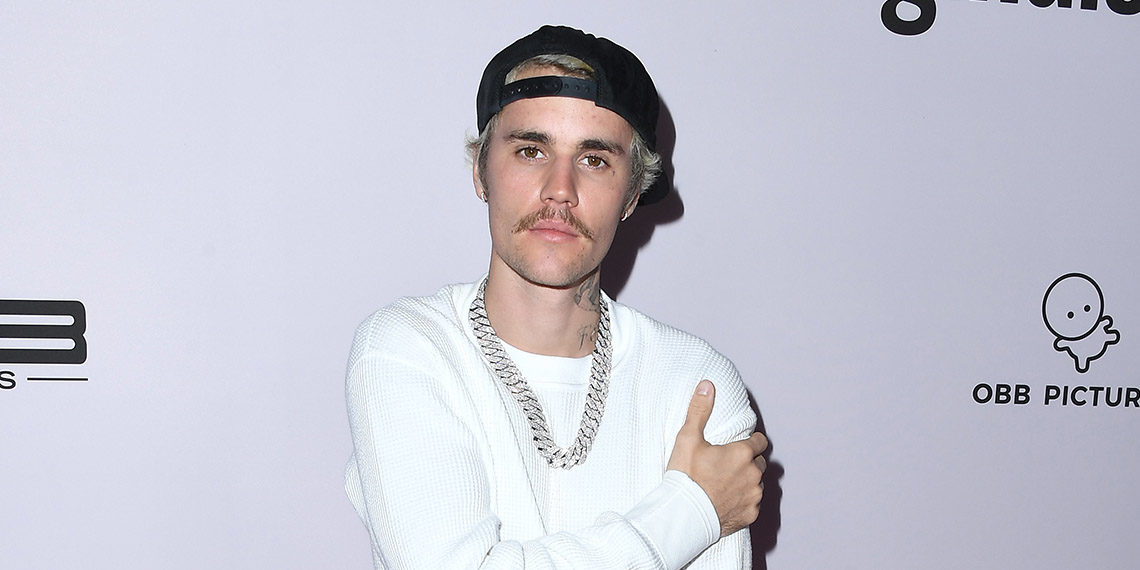 We’re now entering week five of social distancing—or is it week four? Week six? Honestly, I have no idea, and I stopped counting on day eight after it just got too depressing. Now, many of us have more or less settled into this new normal, which means exercising less than we should, eating more than we should, and rolling our eyes at celebrities. I mean, that never really stopped, but in the past week or so, it feels like celebs are more determined than ever to put their feet in their mouths. Last week, Ellen DeGeneres compared her mansion to jail, and over the weekend, Justin Bieber made a similar misstep on Instagram Live.

On Saturday, Justin and Hailey Bieber went on Instagram Live together, and were joined (virtually, of course) by their pal Kendall Jenner. Name three less interesting personalities, I’ll wait. Anyway, while on Live together, Justin decided to share some wisdom about how fortunate he is. And surprising no one, things didn’t go great.

After asking Kendall about her year-long renovation on her mansion, Justin said “How blessed are we? A lot of people obviously in this time have a crappy situation. They look at us and obviously we worked hard for where we’re at so we can’t feel bad for the things that we have but I think us taking that time to acknowledge that there are people who are crippling is important. We send our love and support to them.”

Here’s a video of what Justin said, with a sound effect of a guillotine blade being sharpened added for good measure:

justin bieber, hailey, and kendall jenner being out of touch with reality but now there’s the sound of a guillotine blade being sharpened pic.twitter.com/DbOH0WJ7h9

I’m trying to think of a more creative way to say yikes, but like, YIKES. While it’s great for people like Justin and Kendall to acknowledge their privilege, this is absolutely not the way to do it. Sure, Justin is a hard worker, but so are the millions of people who have lost their jobs in the past month. Like, if hard work was all it took to become famous (and not hard work in addition to a healthy dose of luck, privilege, connections, etc.), we would all be celebrities. No one is really asking famous people to “feel bad” for the things they have, but Justin’s acknowledgement of “people who are crippling” would be a lot more compelling if it came with a big check. Also, what does “people who are crippling” even mean? Please advise.

As you could probably guess, the folks over on Twitter weren’t too thrilled with what Justin had to say.

Specifically, I’m curious what Justin thought he was accomplishing by “acknowledging” all the people struggling right now. Like, thanks?

Kendall and Hailey, to their credit, didn’t really get involved in this part of the conversation. Kendall said she thinks about how fortunate she is “all the time,” but didn’t spout any bullsh*t about how hard she’s worked for her money. Good for her—it looks like the Kris Jenner media training is paying off. The three of them are all getting low-key dragged for being part of the conversation, but Justin Bieber is definitely the one who really showed his ass here.

So while people wait for their stimulus checks to arrive, hopefully they’ll be able to buy groceries with Justin Bieber’s “love and support.” I have a feeling my local supermarket doesn’t accept payment in the form of tone-deaf celebrity comments. This video was definitely painful to watch, but I sincerely hope that Justin’s “support” is taking the form of some big charitable donations, or else I don’t really want to hear it.

Drew Barrymore has shed tears trying to homeschool her kids, too