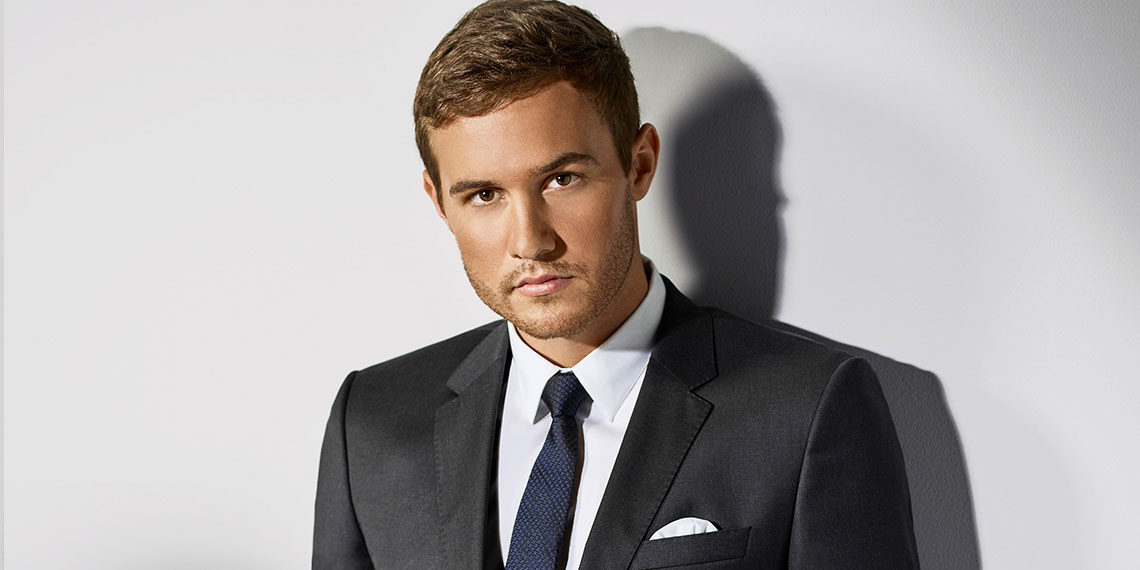 This pandemic has been an interesting time for the people of Bachelor Nation, and each day Chris Harrison’s crew of misfit toys find new and exciting ways to make us roll our eyes. Of course, there are the TikToks, which are pretty uniformly not great, and we’ve even seen Clare Crawley break out her dusty old dress from Juan Pablo’s season—the situation in Bachelor Nation is low-key dire.

But the Bachelebrity (just coined a word, you’re welcome) who’s bothered me in the past couple weeks has to be Peter Weber. Ah, Pilot Pete, so cute but so obnoxious. As you probably know by now, Pete is currently in Chicago, where he’s doing a questionable job of quarantining with Kelley Flanagan. When we first saw photos of them together in the Windy City, it was already a little late to be flying across the country, not to mention that they weren’t really social distancing at all. But it’s been a couple weeks since then, and this week, Pete finally commented on his situation with Kelley.

In an interview for Nick Viall’s podcast, Pete said that his relationship with Kelley has always been “serendipitous.” He points to the time he and Kelley met at a hotel before the show, but explained that their relationship just didn’t work during filming (probably because Kelley’s practicality didn’t make for good TV). But then, he ran into her in Miami during Super Bowl weekend. He said he was hanging out with some other Bachelor friends, and Kristian, Demi’s ex, showed up with Kelley. That’s when they exchanged numbers, and fully reconnected.

Of his decision to go to Chicago, Peter said that “I wasn’t working so I thought I’d go out there [to Chicago] and spend some time with her, take her mind off some [family] things.” Ah, nothing takes your mind off of family sh*t like getting laid, right? He says that this was “right when everything was starting to hit with the quarantine stuff,” and I’m gonna call bullsh*t. Pete was first seen in Chicago on March 25th, a full five days after the Governor of California issued a statewide shelter-in-place order. Pretty sure Peter flew to Chicago after everything started “to hit with the quarantine”, lol.

But anyway, quarantine-shaming aside, here’s what Peter had to say when asked about his relationship with Kelley: “Are we dating? No. Do I love spending time with her? Absolutely. We’re not dating. Could I see that in the future? Yeah, of course.” Well, glad to see that his f*ckboy tendencies are alive and well during this time of strife. Peter literally claims that he and Kelley are “taking it really, really slow,” meanwhile he has fully been living with her for the past two weeks. Sure, maybe they’re not defining the relationship at this point, but deciding to make someone your quarantine bae is pretty much the opposite of taking things slow.

Peter acknowledged that he’s been through a lot in the last months, saying that he “just had an engagement that didn’t work out,” and also “just was trying to pursue things with another woman that didn’t work out.” But he acts like he’s staying super single because of all that, while Kelley was probably sitting next to him on the couch during the interview. I’m no relationship expert, but Peter’s current situation is not what taking time alone looks like.