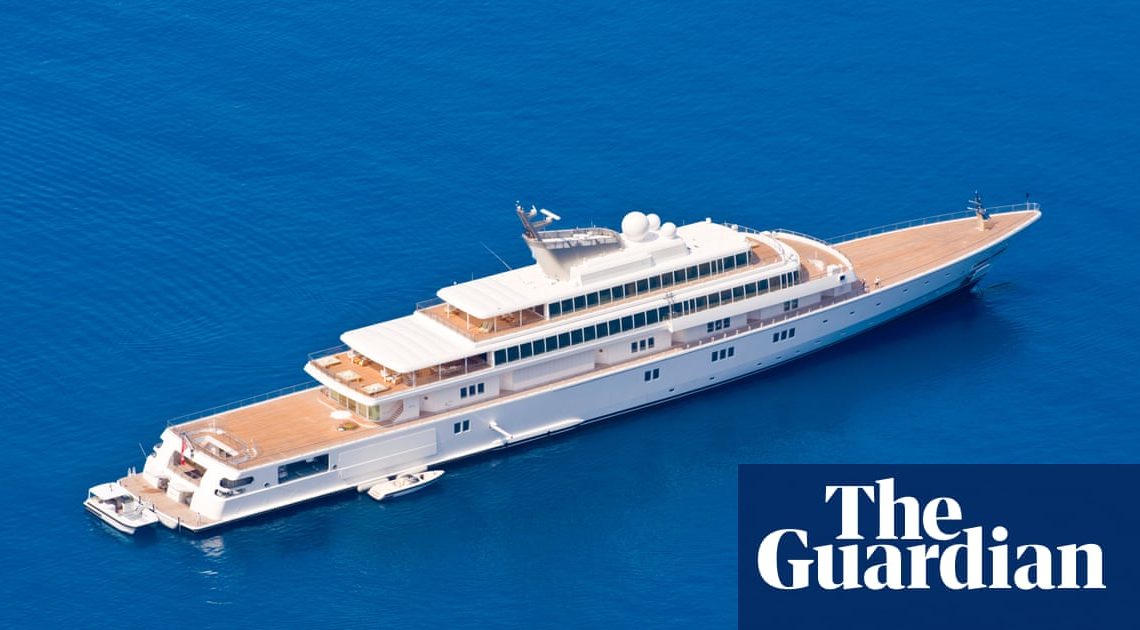 Billionaires, please back off we can’t all self-isolate on a giant yacht

David Geffen and the worlds second-home owners need to stop with their social media smugness. Not everyone can ride out the crisis like them 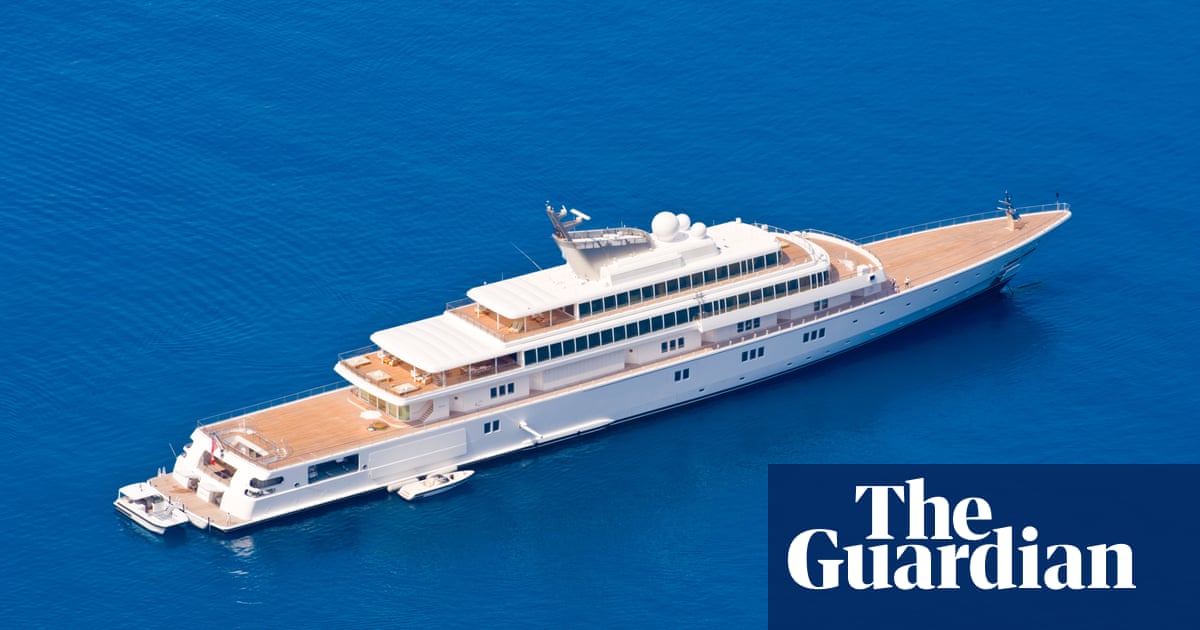 How can I make self-isolation more glamorous?

It is rather heartening that, even in the midst of a global catastrophe, humans can still find ways to turn the current situation into an aspirational statement. Luxury retailers now have canny working from home essentials on their websites, those essentials being 195 polo shirts and 145 tracksuit bottoms. There is a switch in influencer content online, a consultant told the FT last week, excitingly. Instead of travel and fashion being the focus, influencers are switching to cooking and fitness. So instead of feeling inferior for not having scored that sunset selfie in Bali, we can all feel bad for not having the right yoga mat. How about that for personal growth?

And its not just professional influencers who are in on this game. For those who spend too long on social media, it is now ingrained to the point of instinct to let people know you are living life better than them. This might seem illogical, when we all know that everyone from Mick Jagger to your mum is sitting on the sofa watching Tiger King on Netflix. But this instinct is, I think, especially strong in times of stress and anxiety, when no one knows if they are doing the right thing. And you know a really great way to feel better about your situation? Make other people feel worse about theirs.

Professional rich person David Geffen has long been my favourite person on Instagram, with his updates on which celebrity is currently his guest on his yacht, Rising Sun. But last weekend he took his Instagram game to a new level with the caption of a photo of Rising Sun: Sunset last night isolated in the Grenadines avoiding the virus. Im hoping everybody is staying safe. We seasoned Geffen watchers knew this was an unusually empathetic post from David, with its uncharacteristic concern for the little people. Alas, the Johnny-come-latelies did not get this and mocked Geffen for his less than inclusive post. He has now tragically deleted his account.

And yet, Geffen is not the only one doing this. He is a billionaire, so his version of glamorous social distancing is billionaire-sized, but a quick, faintly nauseating glance through Instagram will show that he is far from alone in attempting to create Instagrammable isolation. Social media cliches already include photogenic children skipping on an empty beach in front of their parents Cornish second home, or going for bucolic walks near their parents second home in Dorset, or doing home schooling in front of the Aga in their parents second home in Norfolk. Making the most of self-isolation! #takethatcoronavirus #blitzspirit is a typical caption. Yes, were all in it together, but some people are just naturally gifted at doing it better (and have a second home, which is incidental, of course).

The TV presenter Kirstie Allsopp got in trouble last week when she wrote that she took her family to their home in Devon, after her husband developed symptoms of the virus. A good walk makes all the difference she wrote on Instagram, beneath a photo of, presumably, her children tramping through the countryside. When people pointed out that the government specifically said people werent to go to their second homes, especially if someone in the family is symptomatic as it will spread the virus, Allsopp insisted it was, in fact, the familys main home and tweeted Home is where the heart is which is nice. Whether the virus is where the tiny community without sufficient health facilities to deal with an incoming pandemic brought by city-dwellers is must be, presumably, another matter.

Last Saturday, the Italian novelist Francesca Melandri wrote in the Guardian about the relevance of class during self-isolation: Being locked up in a house with a pretty garden or in an overcrowded housing project will not be the same. This is patently true, but apparently not obvious to everyone. We are all confused about what to do, and I understand needing external validation for ones choices. But perhaps some people could bear in mind that not everyone has those choices, and so chill on the social media smugness, just for now. Also, if you dont want people to criticise your choices, dont post about them on social media. That boat in which youll be sailing in order to defeat the epidemic will not look the same to everyone nor is it actually the same for everyone: it never was, Melandri wrote. Especially if that boat is a giant yacht.

Email your questions to Hadley Freeman at ask.hadley@theguardian.com

This article contains affiliate links, which means we may earn a small commission if a reader clicks through and makes a purchase. All our journalism is independent and is in no way influenced by any advertiser or commercial initiative. By clicking on an affiliate link, you accept that third-party cookies will be set. More information.