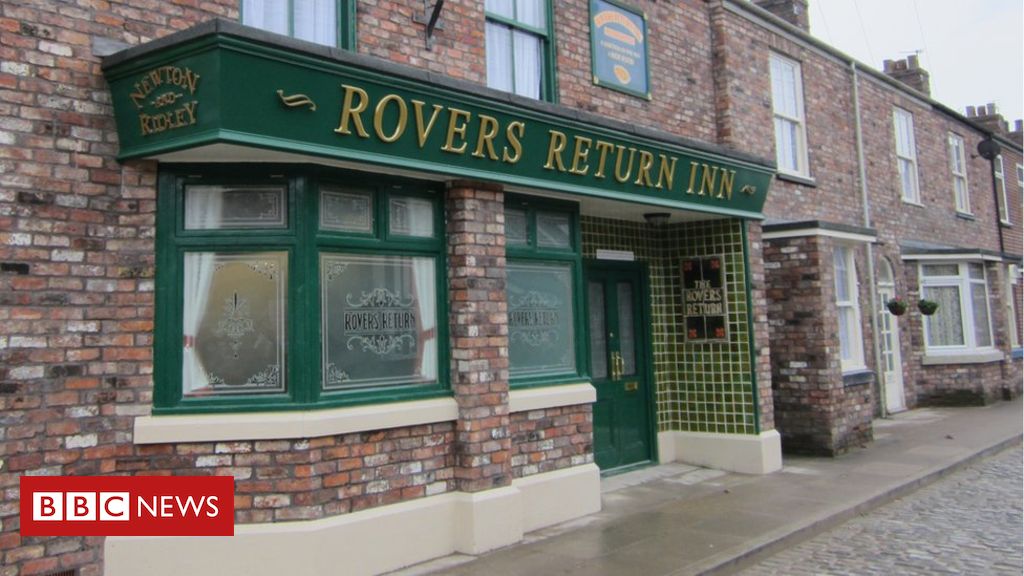 Coronation Street and Emmerdale will “remind people of important public health issues” like hand-washing as the coronavirus pandemic continues to grow.

The TV soaps will “try and do more such messages going forward”, ITV said.

Their filming schedules have not been disrupted by coronavirus, but a growing number of TV shows and movies have halted or changed their plans.

Peaky Blinders and Line of Duty, two of the UK’s biggest TV dramas, have put filming of their new series on hold.

A statement on the official Peaky Blinders Twitter account said: “After much consideration and in light of the developing situation concerning Covid-19, the start of production of Peaky Blinders series 6 has been postponed.”

Line of Duty, which is made by World Productions, had been filing for its sixth series in Northern Ireland.

Its Twitter feed said: “In light of the spread of Covid-19, after much consideration, @worldprods are suspending filming of #LineofDuty S6 with the support of the BBC.”

On Monday’s episode of Coronation Street, viewers will see Geoff ask Yasmeen if she sang happy birthday twice while washing her hands – but that scene was coincidentally written last year and filmed in January, and is not a direct reference to coronavirus.

“However we are going to use the soaps to remind people of important public health issues such as the need to wash their hands. We’ll try and do more such messages going forward.”

Asked about the impact of the virus on filming, a spokesperson said “our priority is the wellbeing and safety of all our colleagues and everyone who works with us on our shows”, but they were “confident that we’re able to continue with our filming schedule”.

An unnamed Coronation Street cast member who went into self-isolation 10 days ago after returning from an affected country did not develop symptoms and has now returned to work.

Elsewhere, a number of studio-based programmes, such as ITV’s Loose Women and Channel 5’s Jeremy Vine, went ahead on Monday without their usual live audiences.

Things are a little different in the #LooseWomen studio today but we're here and ready to hopefully bring you some light relief this lunchtime 💖 pic.twitter.com/BRGigdWIag

With rising concerns and restrictions, a growing number of TV shows and movies have halted or changed their plans.

US programmes to have suspended filming include The Walking Dead, Stranger Things, The Handmaid’s Tale, Pose, Empire and Marvel’s Disney+ shows Loki and WandaVision.

The BBC’s celebrity version of Race Across The World has also been postponed.

But Ant and Dec’s Saturday Night Takeaway went ahead with a studio audience as planned on ITV at the weekend, with the hosts assuring fans it was “business as usual”.

However, the traditional series finale from the Walt Disney World Resort in Orlando will not take place after the theme park closed its doors. The presenters promised that anyone who had won a place on the plane would still go to Florida at a later date.

Meanwhile, the BBC has decided to delay the move to scrap free TV licences for most over-75s from June until August because these are “exceptional circumstances” and “now is not the right time”.

Does being ‘TikTok famous’ actually make you money?