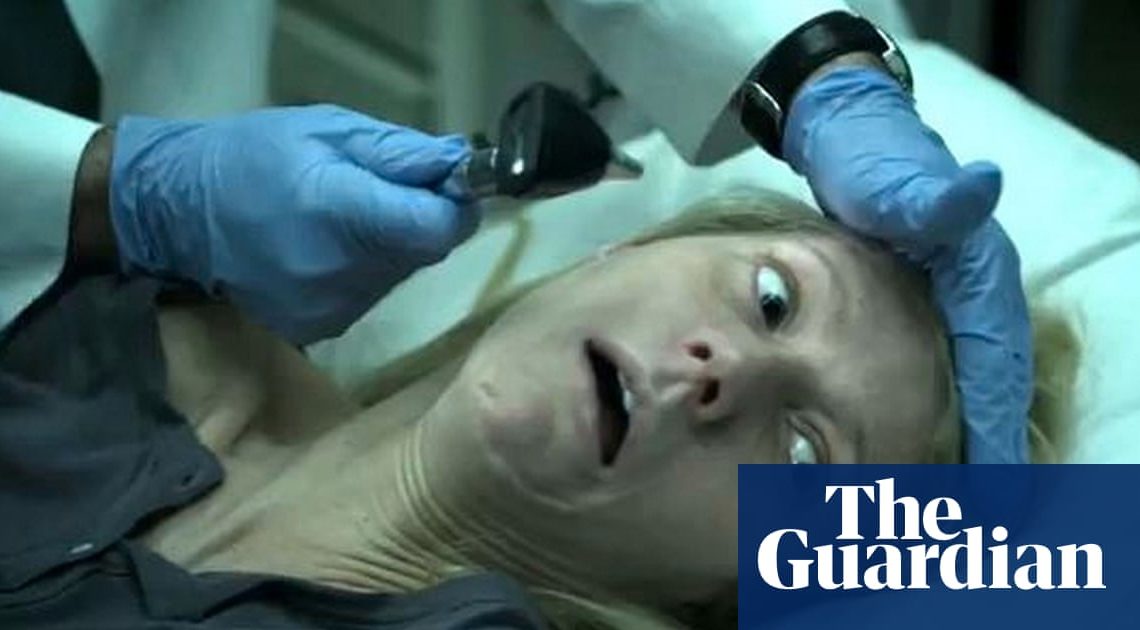 Steven Soderberghs 2011 thriller about the spread of a deadly virus has been back in the iTunes Top 10 so is this epidemic another thing we can blame on Gwyneth Paltrow? 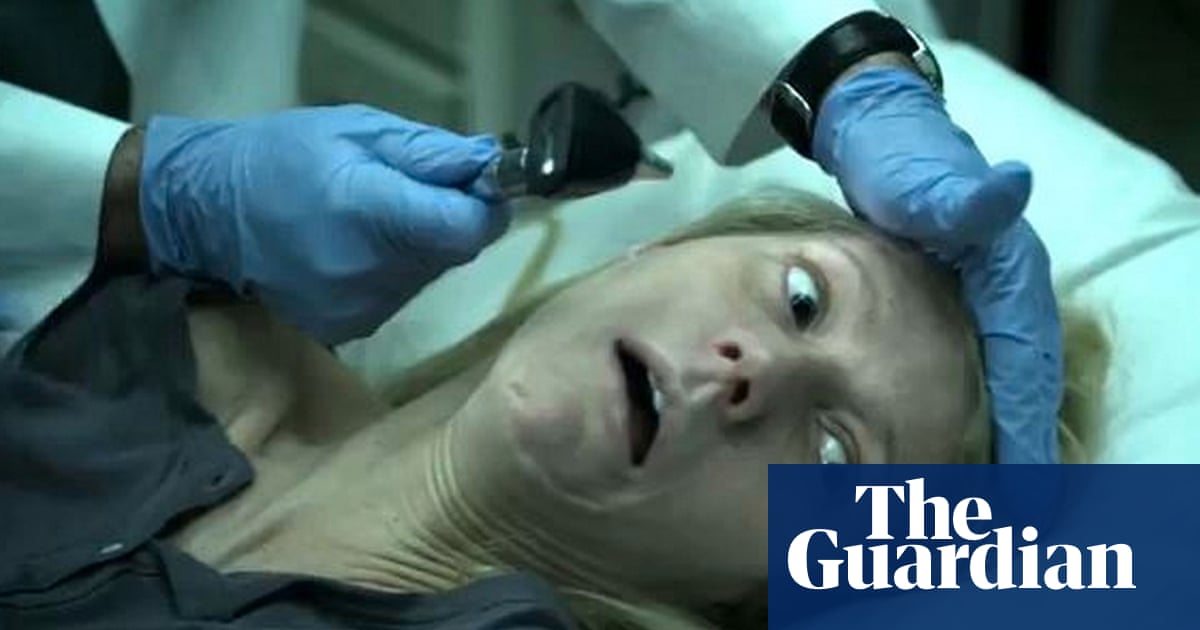 Conventional wisdom has it that audiences flock to escapism in troubled times, but an unexpected new entry on the UK iTunes movie rental chart suggests otherwise. Nestling among the current hits is a film made nine years ago that paints a more terrifying picture of humanity than Joker and Downton Abbey combined. As the coronavirus scythes outwards from China, there have been enough rentals of Steven Soderberghs 2011 thriller Contagion to propel the movie into the Top 10. (At the time of writing, its at No 13.) The picture, which stars Gwyneth Paltrow and concerns a deadly virus with the potential to decimate the global population, has, in a very real sense, gone viral.

Twitter users have been posting variations on the theme of: Is it just me or did Contagion predict the coronavirus? I missed Soderberghs film when it was released, and I happen also to be frightened of dying from viral pneumonia, so I killed two birds with one download and watched the movie this week. Its true that the similarities are striking enough to suggest a case of life imitating well, if not art exactly, then a top-of-the-line B-movie. In both fictional and real-life cases, the outbreak originates in China and in each instance bats are implicated. As a doctor (played by Jennifer Ehle) at the Centers for Disease Control explains: Somewhere in the world, the wrong pig met up with the wrong bat. Worst Tinder date ever.

One Twitter user, mariow08, identified another possible culprit: As with many things, he tweeted, its probably Gwyneth Paltrows fault. This is not an allusion to the fact that the first reports of the coronavirus reached the World Health Organization less than a month before Paltrows healing-and-wellness documentary series The Goop Lab came to Netflix. In the case of the virus in Contagion, it really does seem to have been Paltrows fault sort of. The virus goes from bat to pig to a chef who touches her without washing his hands. She hops on a plane home to her husband, played by Matt Damon, after cheating on him with an old flame, so in conventional movie morality terms she deserves what she gets when she expires shortly after; the monogamous Damon, on the other hand, miraculously survives. Fidelity to ones partner is in many cases to be recommended, though viewers should not infer from Contagion that this will provide immunity to coronavirus.

There is no word yet on how the growing audience for Contagion is divided among countries or continents, but it must be the case that viewers have been watching it as a sort of how to guide in the event of a catastrophe in their vicinity. Or at least a what to what to expect when youre expecting an epidemic.

With streaming being a recent phenomenon, it is hard to say whether there was a direct precedent for the spike in rentals of old movies during similarly unforeseen events. Perhaps in the 90s, there would have been a stampede down to Blockbuster to fight over the five VHS copies of Outbreak, a schlocky but efficient example of the genre in which Dustin Hoffman and Kevin Spacey battle a killer virus. Strange to think that in the midst of the #MeToo era, many people consider Hoffman and Spacey to be at least as disagreeable a prospect as any deadly epidemic.

The closest analogy to the Contagion effect would be the death of a celebrity, which always reignites interest in their back catalogue. Rarer are those instances when movies make an accidental prediction or inadvertently nurture some conspiracy theory of the future. The villains in The Long Kiss Goodnight, one of the best films of the 90s, turn out to be US defence officials who plan to stage a terrorist incident and to blame the Muslims in an attempt to win a budget increase. (They even mention the 1993 World Trade Center bombing.) And Edward Zwicks 1998 terrorism thriller, The Siege, felt so close to home after 9/11 that the Pentagon held a three-day conference with Hollywood screenwriters and producers in which they brainstormed potential worst-case scenarios to get the jump on future atrocities.

It is more often the case that cinema capitalises on a pre-existing fear or neurosis. The nuclear meltdown depicted in the 1978 thriller The China Syndrome, starring Jane Fonda and Michael Douglas, drew on flaws in operations at the Dresden generating station in Illinois in the early 70s, but also had the good fortune to be released in cinemas just days before the Three Mile Island nuclear accident. Money cant buy that kind of PR.

Perhaps thats the only silver lining here. A worldwide epidemic is bad news for humanity, but a kind of good news for anyone who worked on The Cassandra Crossing or The Andromeda Strain, Carriers or Contracted, and whose agent had the foresight to negotiate residuals.