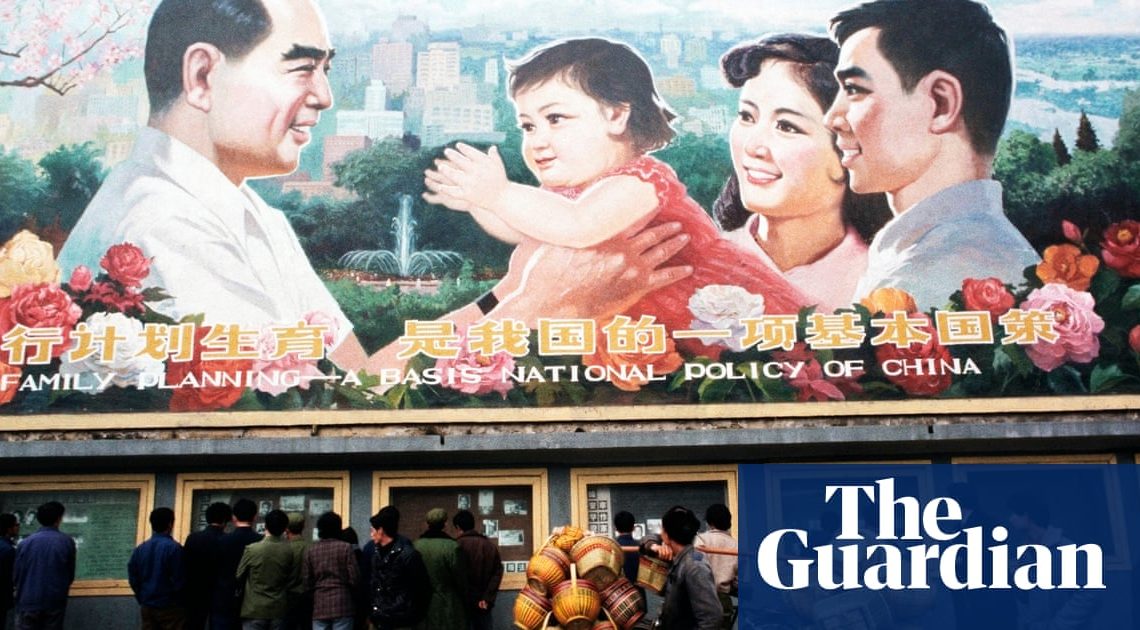 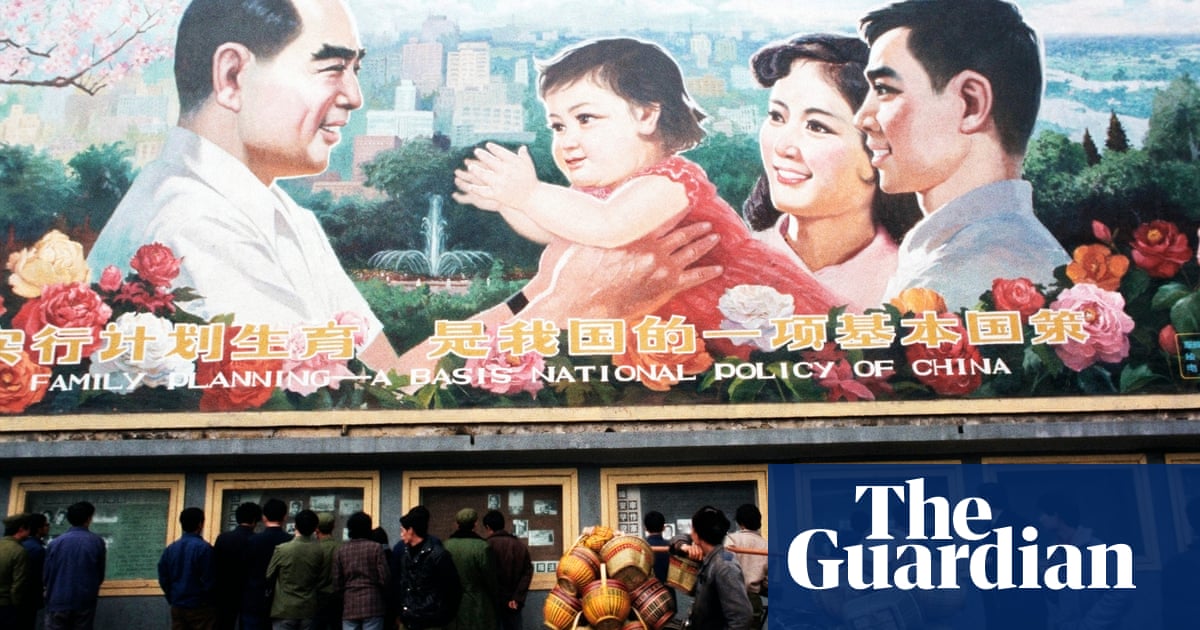 Chinas government has been trying to manage a public U-turn on one of its biggest, longest running and most powerful policy and propaganda campaigns for several years now, urging a generation of only-children born under its one-child policy that they should have more babies themselves.

But the posters, public information campaigns and official exhortations appear to have had almost no discernible effect. Beijing on Friday reported its lowest birthrate since the founding of Communist China over seven decades ago.

Neighbouring Japans own struggles to tackle an ageing population and falling births were also thrown into relief this week when the young environment minister, Shinjiro Koizumi, announced he would be taking two weeks of paternity leave.

Spread over three months, it might not seem like a radical proposition, but he will be the first cabinet minister ever to take time off to help care for a newborn.

There are vast differences in political and social systems between the two countries. But for women with any kind of career ambitions and men who might like to spend more time with their families there are painful similarities.

Few women hold positions of political power either in Beijing or Tokyo, and workplace culture is often stacked against women, particularly those who hope to combine a career with motherhood.

Japan is starting to make the link between parents and womens choices and the countrys birthrate, though it may have a very long way to go yet. The chief cabinet secretary said he hoped Koizumis decision would have a positive impact on attitudes.

As the scion of a powerful political family, married to a television celebrity, who has been named as a potential future premier, his move was widely scrutinised.

In China, however, there has been little public recognition of incentives for young people, particularly women, to have small families or none at all.

The bureaucrats who laid out the one-child policy didnt seem to have really grappled with the possibility that demographic changes might not be easily reversible, said Mei Fong, author of One Child: The Story of Chinas Most Radical Experiment.

The whole policy was drafted by missile scientists. It was based around mechanical systems, where you set a target then adjust accordingly. Womens bodies were treated like engines, you set inputs and expect to get a certain output, she said.

The architect of the whole (one-child) project acknowledged many years ago that an ageing population could eventually lead to problems, but just said that can be adjusted. As if womens bodies can just be treated like levers, moved up and down.

Single daughters have grown up in a system that taught whole families that limiting family size was a path to happiness, prosperity and social mobility.

Now they work in an environment where women are penalised for their gender even before their first day on the job. Pregnancy and motherhood bring another level of discrimination for many.

That combination of deeply sexist constraints and years of propaganda have proven powerfully effective as contraceptives for many women.

A government that is very good at coercion forcing abortions or heavy fines on those who broke the laws struggles with inducements, or indeed with stepping away from the idea of social engineering.

Its push for a higher birthrate is within highly constricted boundaries. The government wants more babies, but only the ones that it considers the right kind of babies, born into a traditional marriage of a man and a woman.

Single mothers face fines or obstacles to accessing social services for their children. One woman has been suing just for the right to freeze her eggs. With same-sex marriage not legal, gay and lesbian couples struggle to become parents.

In the name of ethnic equality, the government also recently reduced the number of children ethnic minority couples are allowed, which used to be higher than for the majority Han.

Urban educated working women are the ones who are going to suffer the most, they are the ones seen as the ideal birth vehicles for Chinas future, the handmaidens, said Fong. They face all kinds of pressure from families, from society, to reproduce.

Logan Paul Speaks On Faking His Death & Deleting Past Videos