Jeffree Star confirms he and Nathan Schwandt are over 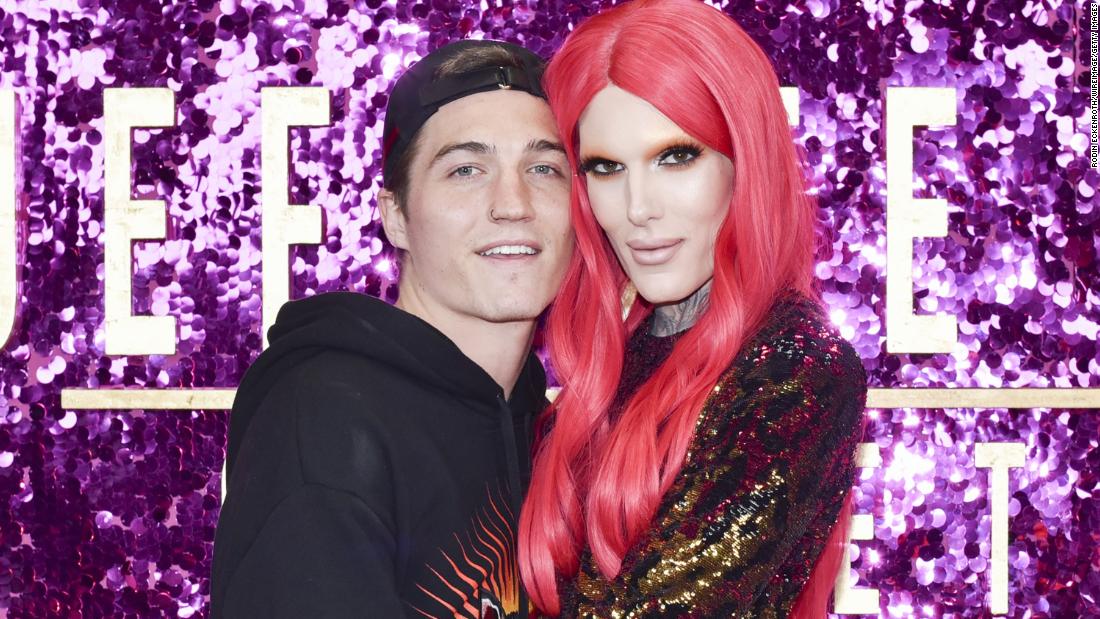 (CNN)Makeup guru and YouTube celebrity Jeffree Star announced some sad news to his fans: He and boyfriend Nathan Schwandt have called it quits.

In his latest video, Star explained the situation surrounding the breakup.
“I’m devastated. I’m so sad,” he said.
He continued on Twitter, “The hardest part has been waking up and he’s not laying next to me anymore.”
Star and Schwandt began dating about five years ago, having met on Instagram. Schwandt has appeared in multiple videos with Star and had become a well-known figure to his fans.
“This was the only man that was ever confident enough to love me publicly, to love me for me, fully, all my flaws, no makeup waking up in bed,” he said in the video. “He never cared about any of it, and he just loved me for me. And no man has ever had those feelings, I don’t think, for me. And I’ve never loved someone like I’ve loved him.”
In the video, he explains both he and Schwandt had been dealing with difficulties in their personal lives, including the death of their dog and Schwandt’s brother’s seizure.
In a tweet posted Saturday afternoon, Star explained the situation surrounding the breakup a little further.
“We were too busy being there for each other, that we forgot to be there for ourselves,” he wrote.

James Bond ‘can be of any color, but he is male,’ says longtime franchise producer