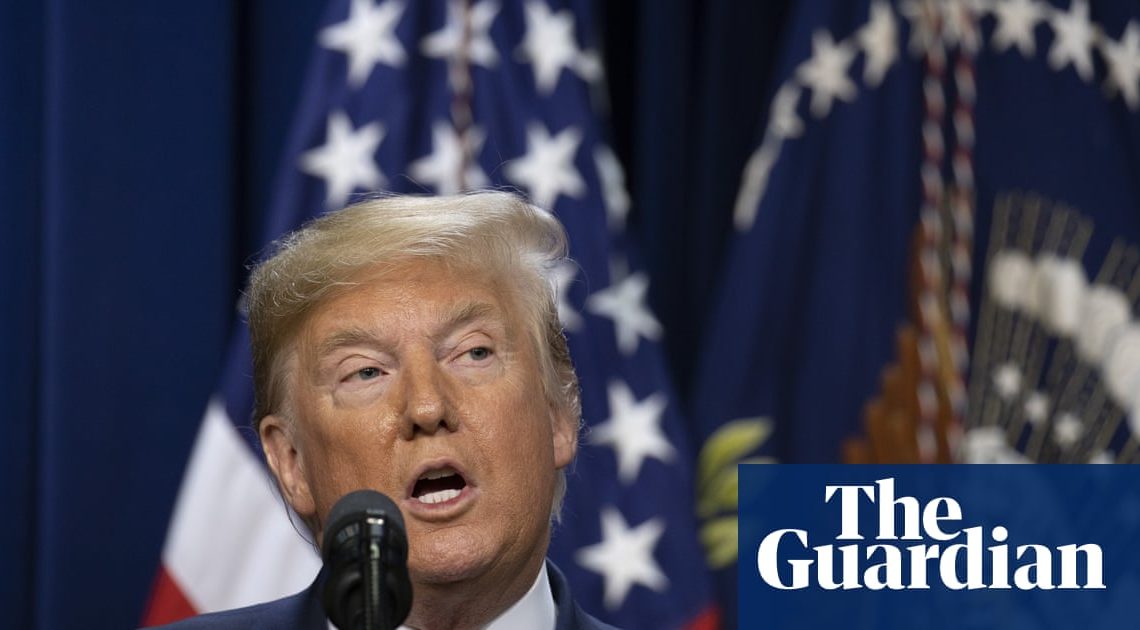 The president delivered a truck load of red meat to his base but has he considered what follows the immediate rush? 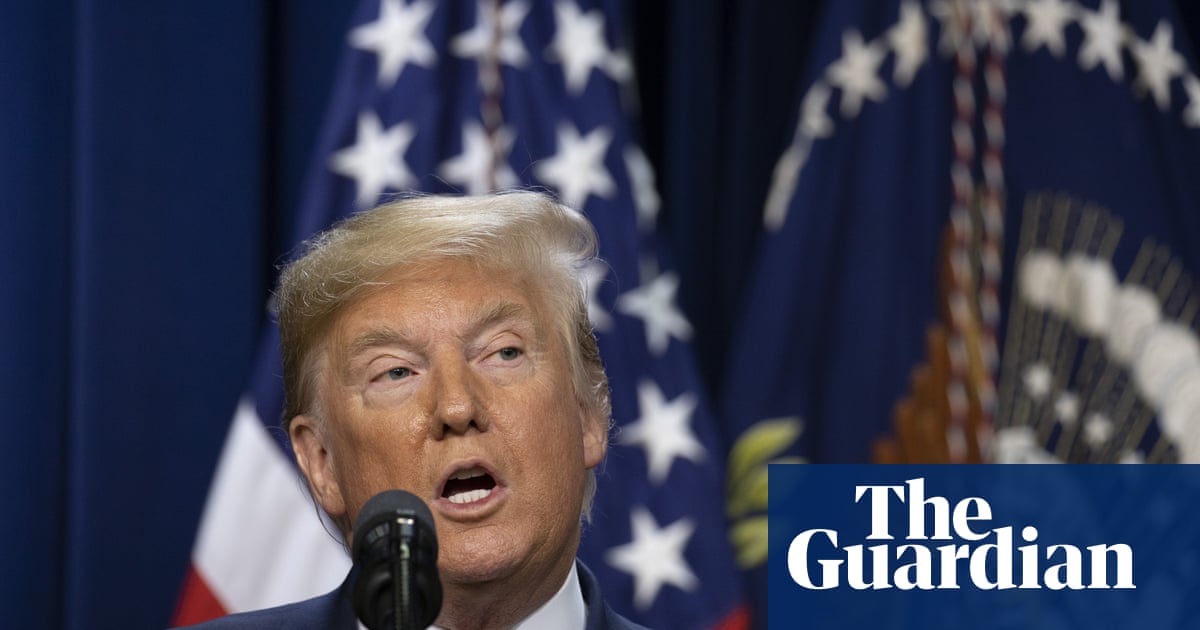 The only predictable thing about Donald Trump is his unpredictability. Two days into the month of an impeachment trial and an election year, he gave the kaleidoscope a mighty shake with arguably the most consequential decision of his presidency.

From his luxurious Florida retreat, Mar-a-Lago, Trump authorised a drone strike at Baghdad international airport that killed Irans top general and second most powerful official, Qassem Suleimani, said to be developing plans to attack US diplomats and service members in Iraq and the region.

In an instant, he rallied flag-waving Republican allies, making his acquittal in the forthcoming Senate impeachment trial more certain than ever (never one for subtle messaging, his current pinned tweet is an image of the stars and stripes). He also delivered a truck load of red meat to his support base: expect re-election campaign ads to portray him as a decisive commander-in-chief who takes out terrorists.

But after three years of relative prosperity at home and relative peace abroad, it also looks set to be the biggest gamble of Trumps life. The candidate who relentlessly campaigned on ending Americas endless wars now risks starting a new one against Iran or its proxies. As past presidents have found, once bodybags start coming home, voters have a tendency to rebel.

Short term, this will help Trump because it plays to his image of being strong and decisive, and it distracts from impeachment, said Charlie Sykes, the founder and editor-at-large of the Bulwark website. He is, in effect, creating a resum of dead terrorists he can point to on the campaign trail and say were winning again, were strong, nobody messes with America.

The killing of Suleimani, the head of the Islamic Revolutionary Guard Corps-Quds Force, follows that of the Islamic State leader Abu Bakr al-Baghdadi in Syria in October. The Trump re-election campaign was quick to cut a video championing that strike. The White House even attempted to turn the military dog involved in the raid into a celebrity.

Suleimani, however, is of a different order this was the targeted assassination of a state military leader, carried out without congressional authority. George W Bush and Barack Obama both rejected the move as too destabilising for the region. Based on his temperament, his past behaviour (including on Ukraine, the basis for the current impeachment proceedings against him) and his volatile tweeting, there is plenty of reason to believe that Trump has not thought about what follows the immediate sugar rush.

Sykes warned: Less clear is the long term because there are so many uncertainties. Hes unleashed something hes not able to control. This is the problem with a president who plays Whac-A-Mole rather than chess. I dont think hes thought through the long-term implications of this.

On Friday #WagTheDog2020 was trending on Twitter, a reference to the 1997 satirical film in which a Washington spin doctor (Robert De Niro) hires a Hollywood producer (Dustin Hoffman) to fabricate a foreign war to distract voters from a presidential sex scandal. Could even Trump, facing impeachment, have been so cynical? Dont bet against it.

Back in 2011 and 2012, Trump spoke on TV and tweeted a theory that Obama would bomb Iran to boost his polling numbers and win re-election. This is the way his mind works, Sykes observed.

This is also an example of Trump embracing the madman theory most closely associated with his predecessor Richard Nixons foreign policy. By making volatility your raison dtre, you keep your adversaries on their toes. In Trumps view, this may apply not only to foreign foes but domestic ones: try to throw Democrats off balance by goading them to criticise him, at the risk of looking too soft and seeming to excuse Suleimanis crimes.

Thus the 2020 Democratic presidential candidates lined up to thread this needle. Joe Biden, the former vice-president and current frontrunner, said No American will mourn Suleimanis passing, but also warned: President Trump just tossed a stick of dynamite into a tinderbox. I hope the administration has thought through the second- and third-order consequences of the path they have chosen.

Similarly, Senate Democrats seeking to convict Trump at the impeachment trial expected later this month are likely to be denounced as unpatriotic, undermining the commander-in-chief at a moment of national crisis. Republicans appear to have united in praise. The Trump loyalist Lindsey Graham, a senator from South Carolina, issued a statement that began: Wow the price of killing and injuring Americans has just gone up drastically.

In this political gambit, Trump may have been emboldened by his 2018 decision to move the US embassy in Israel to Jerusalem. Although dozens of Palestinians were killed during demonstrations, this is now widely played down by Donald Trump Jr and other surrogates, and even Democratic candidates have been reluctant to say they would move the embassy back. Overall, Trump and others regard the talk of tinderboxes then as having been proven overblown.

They claim vindication and say that Trump was willing to take decisive action where his predecessors would not. Expect to hear the same boy who cried wolf argument about the assassination of Suleimani. This is tactics, however, not strategy. Nothing from the past three years suggests that this White House is prepared for what is to come.

Bill Galston, a senior fellow in the Brookings Institution thinktank in Washington and former policy adviser to Bill Clinton, said the administration has handed the initiative to Tehran. President Trump has made himself a hostage to the decisions of Irans supreme leader. It could be fatal to his candidacy if this escalating move triggers a series of events that leads to a full confrontation with Iran. This action has made Iran a crucial actor in the US presidential election.