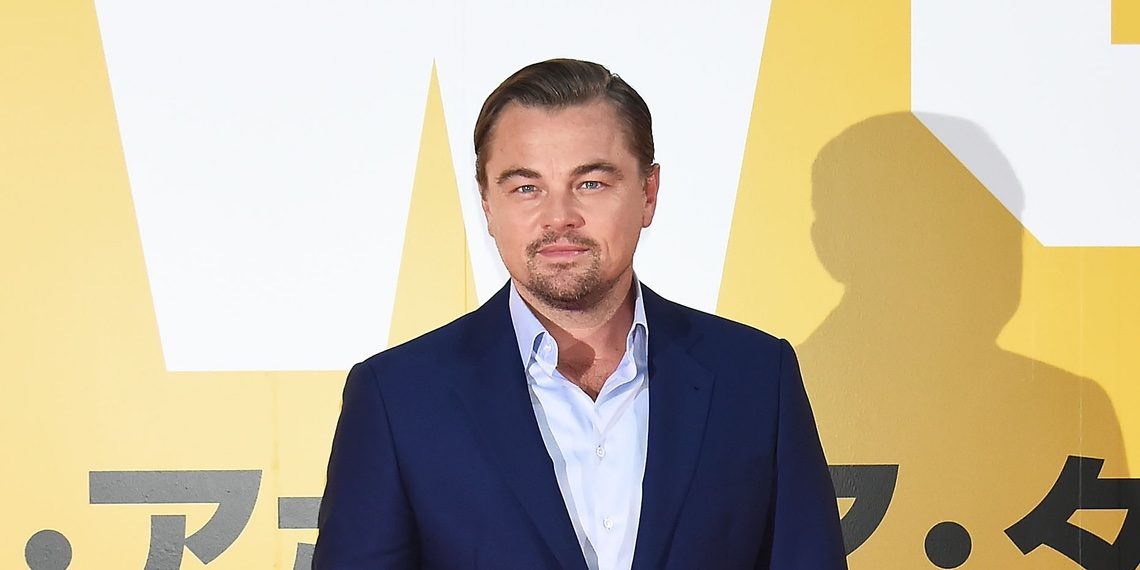 All The Famous Women You Forgot Leo DiCaprio Dated | Betches

Today marks Leo DiCaprio’s 45th birthday, and it’s only right that we celebrate such a Hollywood icon. Leo’s given us so many amazing performances over the course of his career, and for that I am thankful. But when it comes to his dating life, things have been a little bumpier, and Leo has never really settled down. Leo has a type, and that type is basically just “young and hot.”

These days, Leo is in a relationship with 22-year-old model and actress Camila Morrone, whom he started dating last year. I’m honestly impressed they’ve made it this far, but Camila is just the latest in a long line of young, hot women that Leo has huge out with. Let’s take a look back at some of the Leo DiCaprio exes you may have forgotten about, and some that I really just want to bring up again.

Okay, so most of you probably remember this, but it will never not be wild to me. Back in early 2015, Rih and Leo were spotted together numerous times over the course of a few months, starting with New Years in St. Bart’s. Naturally, everyone assumed that something was going on, but there was never solid confirmation that they were in a relationship. Personally, I feel like Rihanna would’ve hooked up with Leo just for the story, and I really support that.

I truly, truly forgot that this happened. At this point, it’s bizarre to imagine a time when Blake Lively and Ryan Reynolds weren’t a package deal, but we all had to start somewhere. And for Blake Lively, that meant a five-month relationship with Leo in 2011, when she was just 24. Their relationship obviously didn’t last that long, but some weird info leaked about their habits. Reportedly, Blake traveled with a doll and sent Leo pictures of it at all the places she went, which is…cute? Nope, I tried, but it’s weird.

Israeli model Bar Refaeli is probably the longest relationship Leo has had. They dated from 2005 to 2010, when she turned 25 and officially became too old for him. Sad, but true. They were quite serious, and one time Leo met the Israeli Prime Minister while visiting her in her home country. Since dating Leo, Bar has done pretty well for herself, investing in a bunch of Israeli businesses that have given her a net worth of $20 million. Good for her.

Ah yes, a true early 2000s power couple. Like Bar Refaeli, Gisele dated Leo for around five years, from 1999 to 2004. Despite Leo being notoriously private with his relationships, he even took Gisele to the Oscars one year, so you know it was serious. In 2018, Gisele finally opened up about the relationship, saying that she started suffering from panic attacks near the end, and needed to change her lifestyle of heavy drinking and smoking cigarettes. Obviously, she ended up with Tom Brady, and I feel like she’s probably okay with that decision.

We don’t really know any details of this, but it’s widely reported that Naomi and Leo had a “fling” in 1995. You know this was a super long time ago, because Naomi is actually four years OLDER than Leo. He might’ve been into her back then, but she’s literally 25 years too old for him now. Sad for him, because she’s still stunning.

Amber Valletta is a super famous model, or you might know her as the sister of Scheana’s ex Rob from Vanderpump Rules. Either way, Leo and Amber were only together for a brief time, but the story is…a lot. Apparently, Leo saw a picture of Amber in a magazine in 1998, and had his people track her down for him. And then they hooked up. Sounds really romantic!

Demi and Leo dated for a hot minute back in 1997, and she was older than him, too. This isn’t really surprising to me for some reason, but I definitely didn’t know that it happened. Demi would then go on to marry another younger guy, Ashton Kutcher, but Leo wouldn’t really do the older woman thing for much longer.

Leo DiCaprio has had many more exes over the years, but most of them are models who are basically only famous because they dated Leo. It’s truly been a wild ride. Happy birthday, Leo!

Backed by Serena Williams and Usain Bolt, Lets Do This raises $15M from EQT