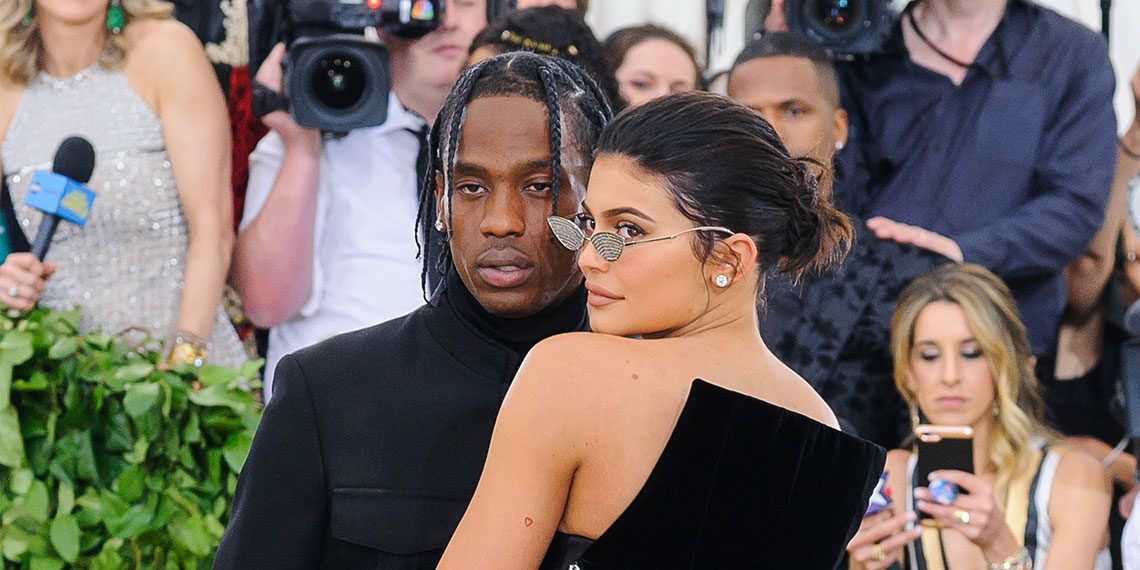 Who Is Rojean Kar? What We Know About Travis Scott’s Alleged Mistress | Betches

This week, the biggest story in the celeb-verse has obviously been Travis Scott and Kylie Jenner’s breakup. Originally, the story was just a rumor, but thankfully Kylie has now addressed it publicly. We no longer have to wonder if they broke up, but now the internet is running wild with theories about why they broke up. While there have been sources talking about Kylie’s desire for a traditional marriage, or Tyga coming back into the pictures, there’s a new factor that makes things even crazier: meet Rojean Kar, Travis Scott’s alleged mistress. Yup, we’re going there.

Who is Rojean Kar? Oh boy, buckle up. Basically, she’s a 27-year-old Instagram model, because of course she is. The thing is, she’s been linked to Travis Scott as far back as 2013, posting pics of him way before Kylie Jenner was even legally an adult. But for today, we’re more focused on her activity in the last two years, because it doesn’t make Travis look great. Yesterday, Rojean addressed the questions about her involvement in the breakup on her Instagram story. She’s set to private, but luckily The Shade Room has all the screenshots we could ever want.

“None of these rumors are true.” None of them?? Girl. Whatever actually went down this week to cause the breakup, it’s tough to feel bad for the mistress in this situation. We don’t know if Rojean Kar is the main reason behind the split, and I’m sure it’s a complicated situation. BUT The Shade Room did some truly A+ investigative work, and in my opinion, there’s no way she hasn’t been seeing Travis Scott while he was with Kylie.

While this one isn’t an exact match, it really seems like they could have been on a trip together. However, these locations don’t really look that similar, since the trees in Travis’s photo are pretty sparse, but the ones in Rojean’s photo look like they’re clumped pretty closely together. I’m not a geography expert, though, so many this is a perspective issue. If this was the only coincidence, it might not be worth talking about, but things only get more suspect from here.

In July of this year, Travis and Rojean posted casino pics less than a week apart from each other. Of course, they’re too smart to take pictures together, but the carpet in both pictures is definitely the same. This reminds me of when Tayshia posted a picture on John Paul Jones’ boat while they were supposedly broken up on Bachelor in Paradise. The internet is too good at figuring these things out, and celebs need to be more careful.

The snow and casino pictures were kind of an easy find, but then The Shade Room really went deep. We’re talking security camera footage. Honestly, I’m so impressed. Give these people a job at the FBI. Just take a look at this, and then we’ll talk about it:

YOU. GUYS. This is some CIA level sh*t. Rojean posted this picture, presumably in her bedroom, and the circled Js are clearly visible in the background. Then, you can see Travis wearing those EXACT SHOES in security camera footage. My brain refuses to believe that this is a coincidence, and it’s definitely the most damning evidence yet.

While it’s obviously sh*tty that Travis may have had a mistress this whole time, I’m not on team Rojean either. Travis was dating one of the most famous women in the world, so there’s no way Ro didn’t know that she was helping him cheat. And aside from that, she’s not above being messy on social media. Here are some of her posts that directly reference Kylie:

In the first one, she’s basically saying that Kylie Jenner keeps unblocking her to stalk her, then blocking her again. I don’t really know how she keeps tabs on this, but it’s pretty hilarious if it’s true. Like…does Kylie not know that she could just make a finsta? I have people that I’ve been stalking for years, but they would never know from looking at my main account.

The second photo is straight-up sloppy. She’s wearing a gigantic watch that probably cost more than my salary, and the caption is directly aimed at Kylie (“bd” stands for baby daddy), and the whole thing just feels kind of icky. Like, cheating is one thing, but at least be a little bit discreet about it. I’ve only known about Rojean Kar for like, an hour, and I’m already tired of her.

Honestly, it’s insane that all of this drama has unfolded in the four days since Justin Bieber’s wedding. Monday was a simpler time. From Kylie’s tweets yesterday, it seems like she’s in an okay place, and I’m sure Stormi is doing just fine. But really, I’m going to need Rojean Kar to take a seat for a minute (or longer), because no one wants to hear her complain right now. Sorry, I don’t feel bad for the mistress!

The Biggest Wedding Dress Trends You’ll See Next Year, According To An Expert | Betches