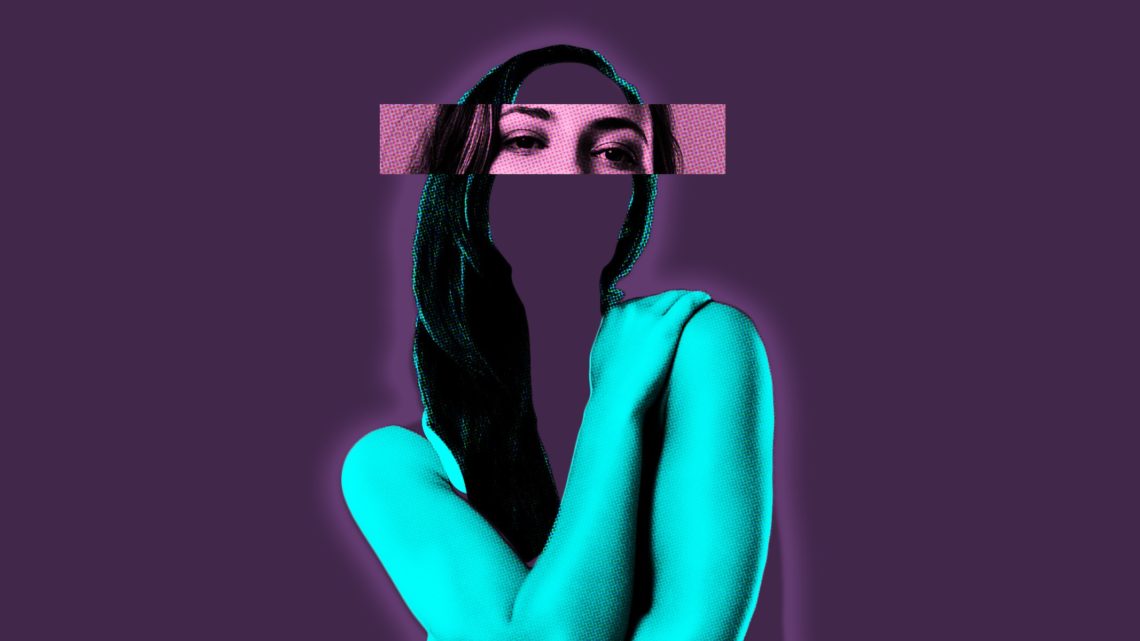 Sharing another person’s private nude images online is now a Class A misdemeanor in New York. Victims will also be able to obtain an order of protection, and file for workplace harassment if the offender is a colleague. “This law should put pervs on notice,” says Carrie Goldberg, founder of victim’s rights law firm C.A. Goldberg, which championed the bill. “The gavel will come down hard on anybody foul enough to take somebody else’s sexual autonomy into their own hands.”

The law is overdue, for one. “While we pleaded for this law for over half a decade, my firm saw thousands of New Yorkers become victims,” reports Goldberg. “A law would have protected them and probably deterred the revenge porn in the first place. Instead, these people lost jobs, relationships, and suffered extreme emotional distress. It is indefensible.” New York Assembly member Edward Braunstein and Mary Anne Franks, the tech and legislative policy advisor for the Cyber Civil Rights Initiative, first drafted a bill criminalizing nonconsensual pornography in 2013, a time when few other states had similar laws on the books.

At the time, and in the six years since, New Yorkers whose private images were wrongly shared were only protected under the state’s existing harassment legislation. In 2014, the state’s first nonconsensual pornography case, People v. Barber, proved those anti-harassment laws inadequate. A man allegedly shared nude images of his girlfriend on Twitter and sent them to her family and employer, but Judge Steven Statsinger dismissed the case because, technically, New York defines harassment as direct communication with the victim. Because the man never sent his girlfriend her own images—which is not at all how “revenge porn” works—the law did not apply.

The new law still defines spreading nonconsensual pornography as a form of harassment, meaning that the defendant has to act with “the intent to cause harm” to fall under the new law’s purview. Franks and Danielle Citron, vice president of the Cyber Civil Rights Initiative, feel that makes the law a missed opportunity—though they celebrate the progress of adding additional rights for victims represents.

Contrary to popular belief—and the implications of the crime’s colloquial name, “revenge porn”—including language about the perpetrator’s intent means the law will now miss the majority of the perpetrators it hopes to censure. The Cyber Civil Rights Initiative’s research has shown that about 80 percent of nonconsensual pornography actually gets shared as impersonal entertainment, and by strangers rather a vengeful ex. Celebrity nude photo leaks are a great example: The hacker who spread images of Jennifer Lawrence, Gabrielle Union, and other female celebrities in 2014 says he bore them no personal ill will. If the law instead considered nonconsensual pornography an invasion of sexual privacy, perpetrator motive becomes a nonissue in every single incident.

Franks and Citron note that they consider the wording of New York’s bill no fault of Braunstein or Goldberg’s. “They tried for years and years to hold their ground on this,” Franks says.

“We would have strongly preferred that [the bill] not include language that takes into account the offender’s intent,” adds Goldberg. “However, advocates were not willing to let another year go by without a law on the books.” According to Franks, the reason for the delay is that legislators refused to vote on the issue due to pressures from tech companies and the American Civil Liberties Union, who have spent years lobbying for the inclusion of the “intent to harm” clause.

Big Tech companies' priority seems to be insulating themselves from potential blame: They never mean to cause harm by hosting nonconsensual pornography on their websites, so including the clause protects them from being held liable, even though they are already protected by Section 230 of the Communications Decency Act. (Facebook and Google did not respond to multiple requests for comment.) The ACLU declined to comment, but provided a legislative memo that outlines its position. The group expressed concern that without the intent clause, the bill violates First Amendment rights and would be less likely to hold up in court. The ACLU also argues that the bill would disproportionately punish young people who are used to sharing “racy content reflexively or as social currency.”

Franks, who specializes in First Amendment law, sees that position as curiously out of step with the ACLU’s typical stances on privacy. When the ACLU has advocated for bills seeking to criminalize different kinds of privacy breaches—medical, financial, GPS data—it has not asked for a comparable clause. “It is agonizing and heartbreaking to show up and fight the ACLU on this. Privacy is a civil liberty,” Franks says. “I guess when it comes to images of naked women, we have different standards.”

While only four states have yet to pass a law criminalizing nonconsensual pornography, the majority of states leave the majority of victims unprotected. Both Goldberg and Franks emphasize that one of the New York law’s primary functions will be deterrence, since the average perpetrator may be discouraged by the law’s existence as long as they don’t read the fine print. Do they feel good about that? Hell no.

“What also concerns me is the false hope this gives victims who now think they have a path to justice,” Franks says. “New York gets to say it handled this problem, and legislators get to pat themselves on the back for doing a terrible job.”

Advocates aren’t giving up. “My firm will continue to focus on the injustice of tech companies being immune from liability for crimes that occur on their platforms,” says Goldberg. She and Franks both see hope in the SHIELD Act, championed by US Representative Jackie Speier of Calfornia, which would make spreading nonconsensual pornography illegal at the federal level, and as yet includes no clause about the perpetrator’s intent. If it passes, victims might not have to work so hard to prove that the person ruining their life has set out to hurt them.