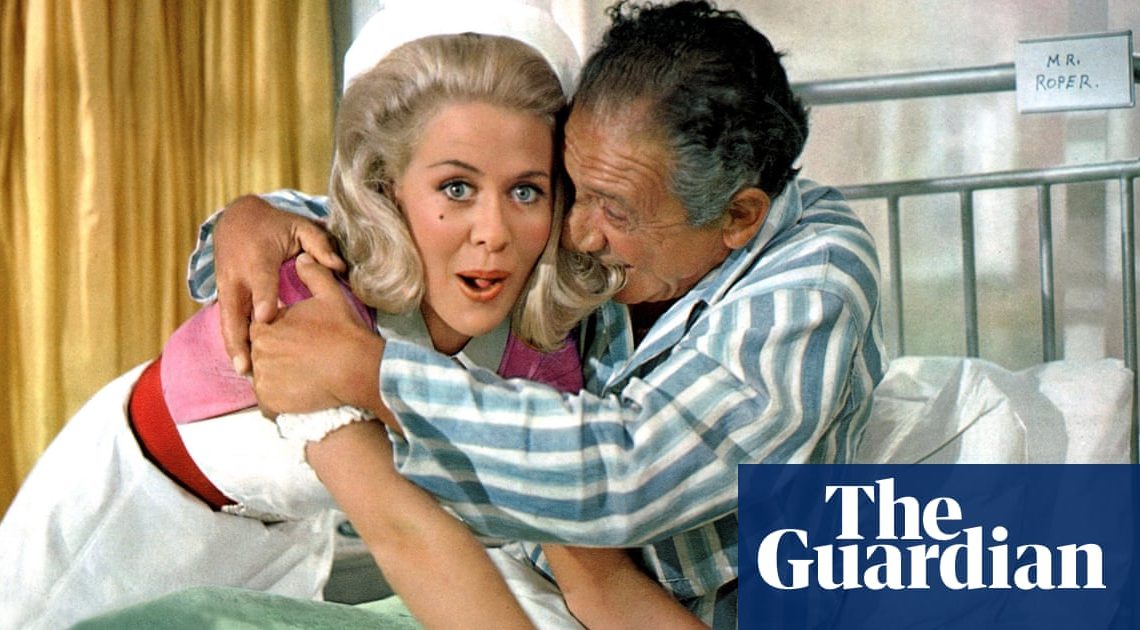 Ooh, Matron! Why Carry On films refuse to remain dead 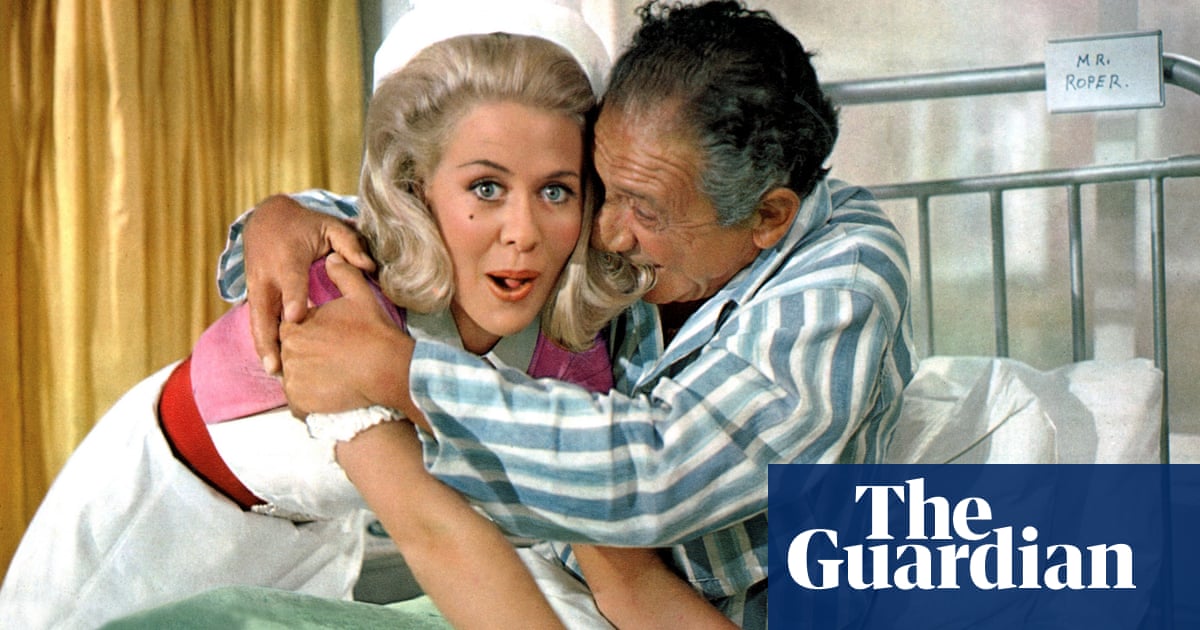 Great news! The Carry On films are coming back! Finally, a win for Britain. We might have become the global punchline to an unfunny joke, and things are almost certainly going to get worse, and were all going to die penniless and humiliated, scavenging for food with our broken fingernails, but the Carry On films are coming back! At last, well get to show the world what were really good at: dirt cheap films that highlight our collective national fear of sexual arousal.

Except theyre probably not coming back. Despite a flurry of excited noise last week, the truth is a little more mundane. Nobody is making a new Carry On film. All thats happened is that the Intellectual Property Office invalidated some of ITVs trademark rights to the series, allowing a film producer to begin planning a range of Carry On branded merchandise, which he hopes will eventually make enough money to fund a new film. Unless Im sorely underestimating the appetite for novelty tit-shaped Ooh, Matron! mugs, it probably isnt going to happen.

Because the Carry On revival keeps not happening. It didnt happen in 2016, when Variety announced that the writers of Two Pints of Lager and a Packet of Crisps were planning to make two new films entitled Carry on Doctors and Carry on Campus, because that fizzled away in a cloud of fraud allegations. And it didnt happen in 2003, when a new film called Carry on London was announced, centring on a celebrity limousine firm and variously linked to Burt Reynolds, David Jason, Shane Richie, Danniella Westbrook, Vinnie Jones and Justin Lee Collins.

And thats probably for the best, because the last time someone successfully revived the Carry On series, the result was Carry on Columbus; which is as good a reason as any never to try that nonsense again. Produced 14 years after the series sputtered out of its own accord, Carry on Columbus deserves to be seen as nothing less than a warning from history. It was a miserable, regressive, cheap-looking puddle of a film that received terrible reviews, took much less money than expected and was once named the worst British film of all time.

And the saddest thing is, Carry on Columbus wasnt that much worse than many golden age Carry On films. At their peak they were churned out twice yearly, with writer Talbot Rothwell managing 20 completed scripts in an 11-year period before bowing out from nervous exhaustion. Their production values were poor (the most expensive of the original run, Carry on Emmannuelle, still only cost 320,000). Their casts were badly paid and resentful. For every inspired one-liner, there were dozens of go-nowhere duds. My suspicion is that the people who love Carry On films the most havent seen them for a long time, because they dont exactly hold up to scrutiny.

The Carry On films existed in a weird pocket of time. The first, Carry on Sergeant, came out in the same year that Britain declined to participate in the Treaty of Rome. Instalments trotted along nicely until the series began to falter in the early 1970s, after the Treaty of Accession was signed. Then, the year that Carry on Columbus came out, Black Wednesday happened. Its almost like the Carry On films can only succeed when Britains relationship with the rest of the world is at its weakest.

So I take everything back. Of course Carry On films are coming back. The Carry On films are the cinematic equivalent of a blue passport. Theyre the greengrocer who thinks that metric units of measurement are inherently treasonous. Theyre the Britain that Brexit voters see when they close their eyes. Carry On is coming back, it will be awful, and well deserve every second of it.

What is going on with Taylor Swift, her back catalogue and Justin Bieber?