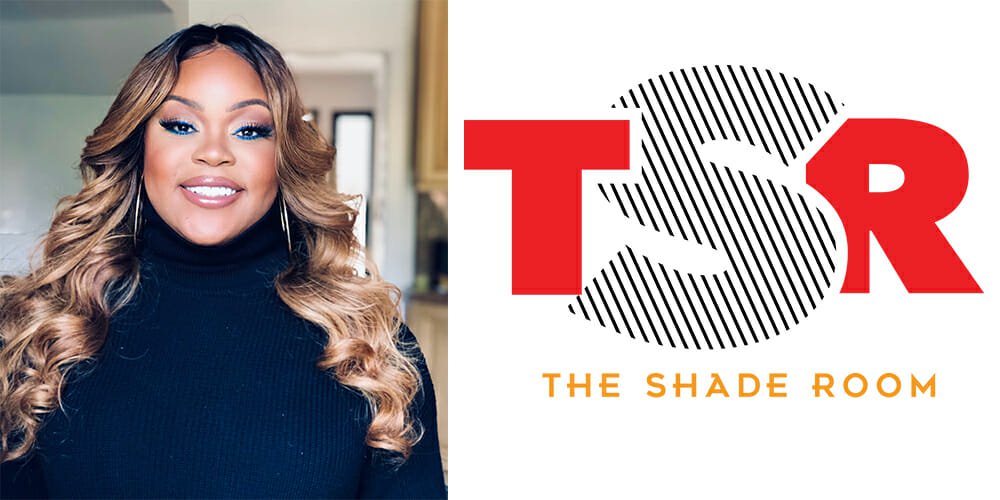 , known for its gossip and celebrity news, is now using social media to shake up the original programming industry. The Instagram account is set to come out with three shows that will air exclusively on Instagram in late 2019, according to Varietyreports.

The Shade Room has successfully integrated news and social media by amassing15.3 million followers who keep up with the Instagram account to be briefed on all the latest celebrity and Black culture news.

The less-traditional outlet is now trying to integrateoriginal programming and social media with three original series, which will be titledPetty Court, Struggle Chef, and F-boy Chronicles.

Petty Court will be a court show where participants, acting as defendants and plaintiffs, will come forward to hash out any “petty grievances” they may have with each other. The “judge” will be Instagram personality Landon Romano.

Struggle Chef will be a . Some of the participants will includeLove and Hip Hop’s Ray J and Joseline Hernandez, as well as Basketball Wives’Tami Roman.

Lastly, F-Boy Chronicles will be a New York-based, investigative show all about fuckboys, just like the name implies.

The goal of the new programming is to give our audience what we feel they are lacking, Angelica Nwandu, founder of the Shade Room, told Variety. We want to give them curated digital programming that is tailored to their interests.”

Each series will consist of four to five, 10 to 15-minute long episodes.

The shows will be produced by three women:Tarvenia Jones, as well as Nwandu and her sibling, Judith Nwandu. Jones is a decorated showrunner who has previously worked on another court show series,Divorce Court.

Roommateswhich is what the Shade Room calls its audiencewill have the ability to contribute their own ideas regarding the shows in the future. The Shade Room caters primarily to Black culture, and the shows will likely do the same.

The series reinforce our commitment to providing entertainment that caters to Black culture and allows us to collaborate even more closely with our Roommates, who truly make TSR feel like a family,”Nwandu said.

The Daily Dot has reached out tothe Shade Room for comment.