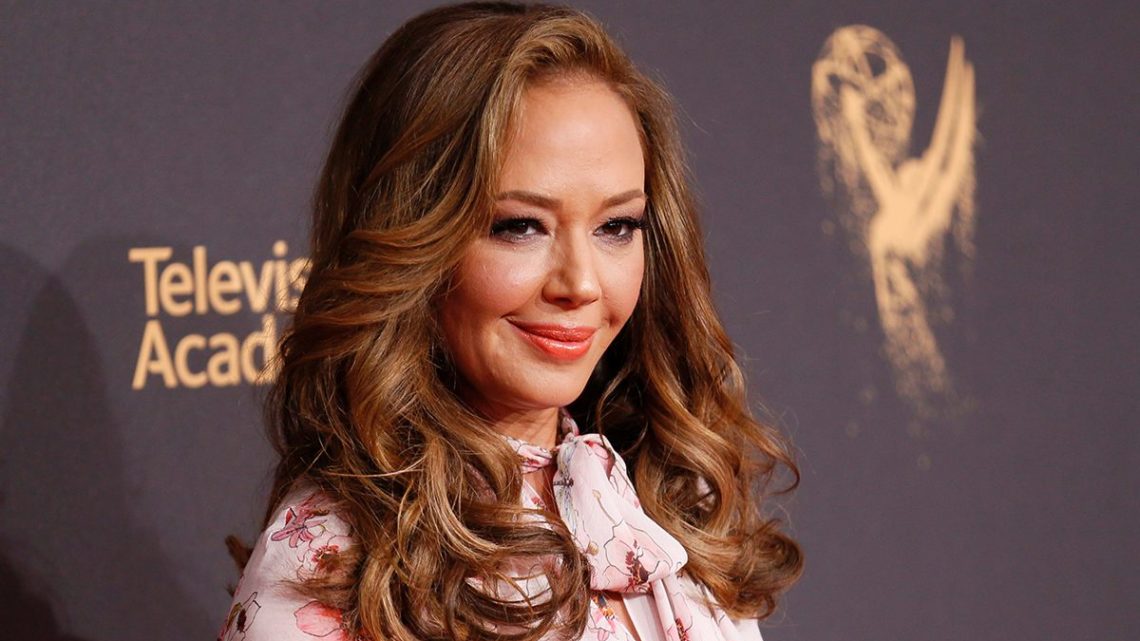 Leah Remini claims she still receives threats from the Church of Scientology, two years after her docuseries “Scientology and the Aftermath” launched on A&E. “Aftermath,” now an Emmy winner, is currently on Season 3.

“I get threats,” the former member told the latest issue of Us Weekly. “They try to destroy our lives.”

The 48-year-old explained she’s able to cope with the backlash from her former church because “I just know it’s what Scientology does. They just use any avenue they can.”

Remini became a member of Scientology at age 9 but made her exit in 2013, Newsweek previously reported. In 2015 she released her memoir “Troublemaker: Surviving Hollywood and Scientology,” followed by her series a year after.

“They send out these attack dogs on social media,” claimed Remini to Newsweek. “Scientology hides behind the $3 billion they have with lawyers and social media. And they, too, are pretending they’re descenders of [the] First Amendment, freedom of religion and freedom of speech. And yet, they attack viciously anyone speaking out against the policies.”

Us Weekly pointed out that after a special episode about Jehovah’s Witnesses aired on Nov. 27, Scientologists blamed the show for inciting a string of arson attacks on that group in Washington state. While the first attack took place in March 2017, eight months before the special aired, the Church of Scientology insisted that reports of Remini looking into the Jehovah’s Witnesses were enough to incite hate.

The church said the actress “has made anti-religious bigotry her private cottage industry.”

Usher files for divorce from Grace Miguel after months of separation