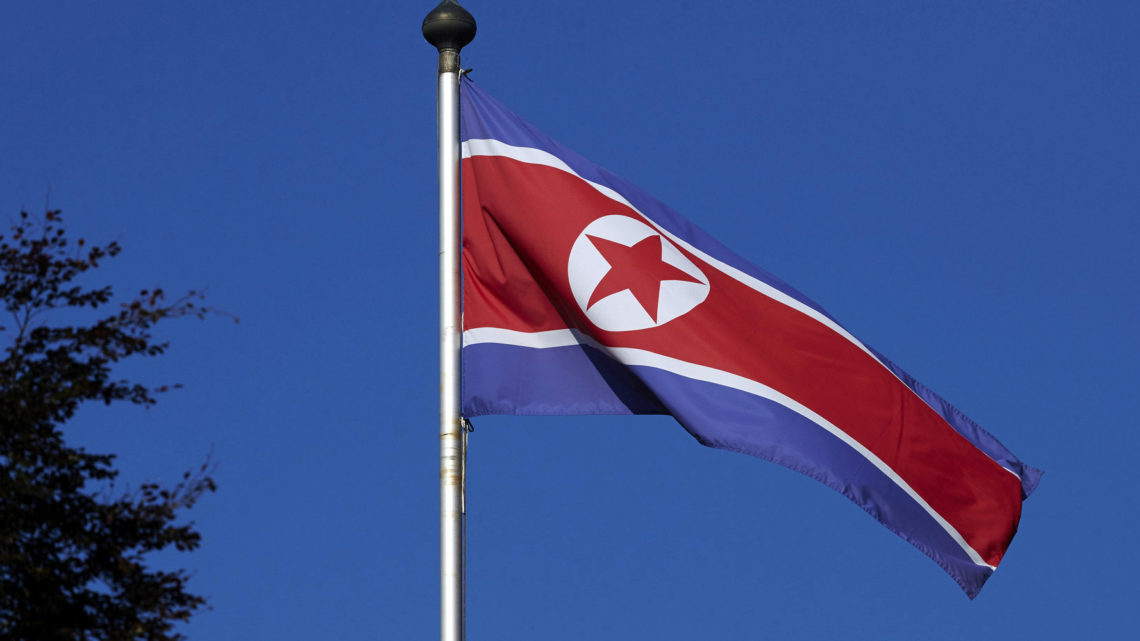 SEOUL, Dec 28 (Reuters) – The personal information of nearly 1,000 North Koreans who defected to South Korea has been leaked after unknown hackers got access to a resettlement agency’s database, the South Korean Unification Ministry said on Friday.

The ministry said it discovered last week that the names, birth dates and addresses of 997 defectors had been stolen through a computer infected with malicious software at an agency called the Hana center, in the southern city of Gumi.

“The malware was planted through emails sent by an internal address,” a ministry official told reporters on condition of anonymity, due to the sensitivity of the issue, referring to a Hana center email account.

The Hana center is among 25 institutes the ministry runs around the country to help some 32,000 defectors adjust to life in the richer, democratic South by providing jobs, medical and legal support.

Defectors, most of whom risked their lives to flee poverty and political oppression, are a source of shame for North Korea. Its state media often denounces them as “human scum” and accuses South Korean spies of kidnapping some of them.

The ministry official declined to say if North Korea was believed to have been behind the hack, or what the motive might have been, saying a police investigation was under way to determine who did it.

North Korean hackers have in the past been accused of cyberattacks on South Korean state agencies and businesses.

North Korea stole classified documents from the South’s defense ministry and a shipbuilder last year, while a cryptocurrency exchange filed for bankruptcy following a cyberattack linked to the North.

The latest data breach comes at a delicate time for the two Koreas which have been rapidly improving their relations after years of confrontation.

The Unification Ministry said it was notifying the affected defectors and there were no reports of any negative impact of the data breach.

“We’re sorry this has happened and will make efforts to prevent it from recurring,” the ministry official said.

Several defectors, including one who became a South Korean television celebrity, have disappeared in recent years only to turn up later in North Korean state media, criticizing South Korea and the fate of defectors.