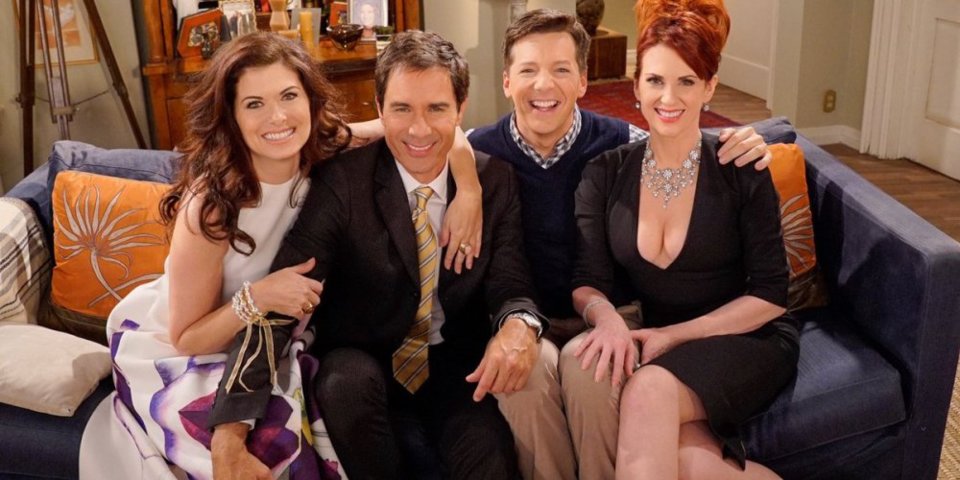 Why all of your favorite TV shows are getting reboots The upcoming fall TV season is loaded with reboots and remakes such as “Murphy Brown,” “Magnum P.I.” and “Charmed.”
Nostalgia has always sold when it comes to TV, but changes to the TV landscape make it an especially good time for reboots to thrive.
Older shows have much bigger followings than the shows that are created in today’s splintered TV market.

The same could be said for television: When a popular show concludes, it lives on in syndication and Blu-ray. But recently, TV immortality has assumed a new form. Networks and streaming services are increasingly pulling from the past to flood the airwaves with reboots and remakes.See the rest of the story at Business Insider

NOW WATCH: How to survive a snake bite