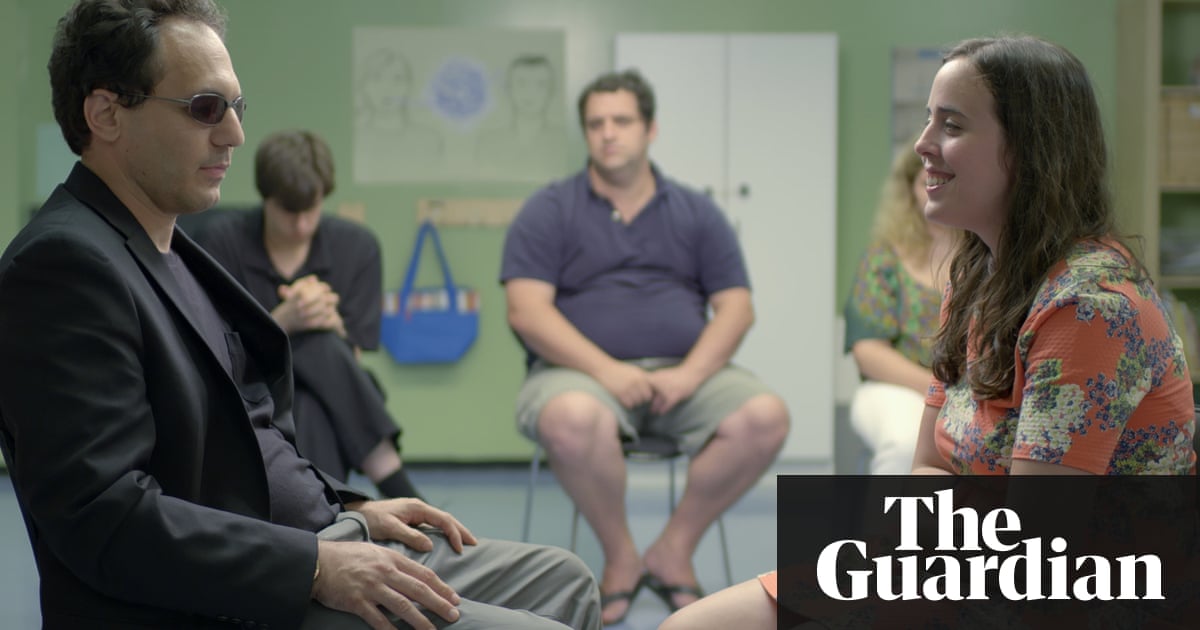 When Rachel Israel set out to make a feature film based on a longtime friend, who has autism, and his first serious romance, casting the lead role was easy. The only person she could imagine playing her friend, Brandon Polansky, was himself.

Casting a woman to play his love interest, though, proved a much greater challenge. Israel auditioned roughly 100 professional actors, but nobody fit until Israel shifted tactics and cast a co-star who was also on the spectrum. Israel cast two more actors with autism in supporting roles and worked with all four of them until she had something truly unique a story in which the characters with autism drive all the action.

The result is Keep the Change, a film that steps confidently into ongoing conversations about the merits of authentic casting and pop culture portrayals of people with autism. TV has recently given us a bumper crop with Atypical, a Netflix creation, and The A Word, on the BBC, following young people with autism, and ABCs The Good Doctor telling the story of an adult savant.

But while most shows like these have relied on non-autistic actors and dwelled on how people who have autism interact with those who dont, Keep the Change does something different. Instead, the film revolves around the story of David (Polansky), who meets Sarah (Samantha Elisofon) at a support group for adults on the spectrum and starts up a romance; meanwhile, caretakers, teachers, cab drivers, pedestrians and merry-go-round passengers bob in and out of the story without ever commanding its focus.

The script was born out of years of interviews and improvisation with Polansky and the other main actors. Authentic casting was a huge controlling factor in how the film came out, Israel said. Im not an expert on autism, so my way into the story was knowing this cast and keeping them involved from the beginning.

She continued: I didnt trust myself to go off and write something without the involvement of the cast. I dont think it would have been good or felt real.

Israel departs from stories about autism that redound with questions about how their family members can forge a stronger connection.

One thing youll see across a lot of representations is that even if, within the story, the highest stakes are with the character who has autism, its very often not framed as that persons story, Israel said. It becomes about the brother of the parents or some other character who is the caretaker.

Even in cases where the main character has autism, she added, those stories often take as their central conflict that persons attempts to fit into the larger world. To me, then, it frequently becomes a comparison, she said. This is what people with autism look like, and heres how they differ from people who dont.

Keep the Change breaks with stories that have treated autism itself as a barrier to deep relationships. While David and Sarah differ in their abilities to gel with the broader world him with his unfiltered jokes, her struggles with abstract language its their choices about how to navigate the world and each other that ultimately threaten their new romance.