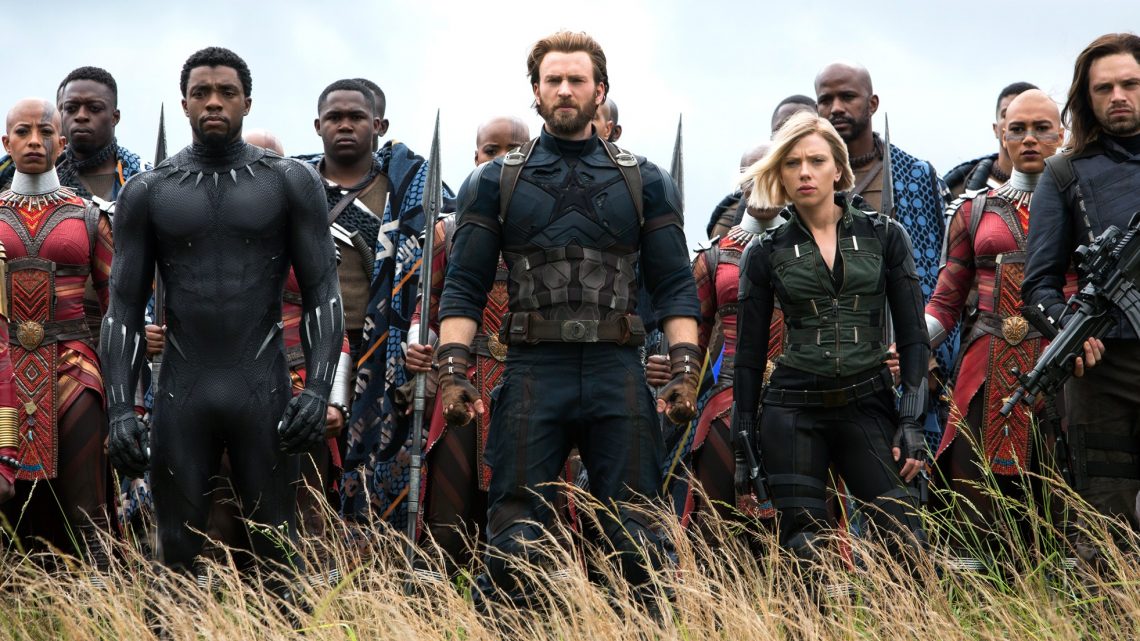 Marvel’s movies and TV shows could already fill hours, if not days and weeks, of your time. Yet, in order to know the full stories behind the Avengers, the Guardians, and the Spider-Men, you really need to go back to their comic-book origins. Now, that’s a time-suck. And a money-suck, too. Don’t fret, dear reader; thanks to the magical powers of Amazon, the past six months’ worth of collected editions are currently on sale for the Kindle—which also means they’re also readable on the ComiXology app, for those who don’t have Kindles—for just 99 cents each. This makes it possible to catch up on everything you need to know for about 20 bucks. Here’s a handy guide for snagging all the books you’ll need to catch up on all of Marvel’s myriad superheroes.

What to read: Avengers & The Infinity Gauntlet and Vision: The Complete Series

Two different takes on Marvel’s premiere movie franchise, in advance of this month’s Avengers: Infinity War. The first is a modern retelling of the source material behind the next movie, with an increased focus on fun and weirdness (oh hai, space trucker!). The second is arguably the most critically acclaimed release from Marvel in the past decade and focuses on an experiment by the Vision to (literally) build himself a family. That experiment goes wrong in ways that will break your heart and is the kind of story that would never even be attempted by Marvel Studios, which is just one more reason why this comics collection is a must-read.

What to read: The Defenders Vol. 1: Diamonds Are Forever

This recently completed series was actually the first time the Netflix lineup of characters got together as the Defenders in the comic books, but it proved to be worth the wait—and far more enjoyable than the TV show. That it’s written by Brian Michael Bendis—co-creator of Jessica Jones and the man responsible for reviving Luke Cage and bringing him back to prominence more than a decade ago—is just the icing on a cake where the main filling happens to be Iron Fist Isn’t Annoying. We think you know what we’re saying.

What to read: Peter Parker: The Spectacular Spider-Man Vol. 1: Into The Twilight and Spider-Men II

These two books offer much different takes on the wall-crawling superhero. While Spider-Men II is a team-up between Peter Parker and Miles Morales, the alternate universe Spider-Man now living in the regular Marvel Universe—you’ll meet him onscreen in December’s Spider-Man: Into the Spider-Verse animated movie—Peter Parker: The Spectacular Spider-Man focuses on a fun, relatively straightforward adventure that manages to make Parker into an enjoyable loser as an adult for the first time in … ever?

Guardians of the Galaxy

The entirety of the most recent Guardians of the Galaxy comic offers up a take on the characters that doesn’t just match (and, arguably, surpass) their cinematic incarnations, but also a storyline that thematically ties it in to this summer’s big Avengers movie. (You do want to learn more about the Infinity Stones, don’t you?) While the Rocket collection doesn’t contribute to that storyline, it does show a different side of everyone’s favorite surly not-actually-a-raccoon thanks to a heist-gone-wrong story that has to be read to be believed.

If Thor: Ragnarok got you excited about the prospect of stories featuring a dry, maybe-a-little-dim Thor, a scheming Loki and and a glamorous and wonderful Hela, then congratulations: You’re describing Walter Simonson’s classic Thor comic book run. As a bonus, you’ll also get to meet Beta Ray Bill, who is a space horse man, and every bit as exciting as that sounds.

Yes, that’s a lot of comics for a TV show that nobody liked, but here’s a secret: The Inhumans can actually be kind of great, especially with this kind of comic book talent behind them. Once and Future Kings reveals the childhood of the ruling Inhumans Black Bolt and Maximus, while the Royals and Black Bolt series show what they’re up to these days. (Pro tip: Read Royals Vol. 1 first.) Where the TV show made its budgetary constraints all too clear, these are cosmic, imaginative and epic stores, told on the scale that the characters deserve—and a glimpse into what audiences could’ve seen.

What is undoubtedly the Marvel movie of the year probably left you wanting more, and these two collections—both written by MacArthur Fellow Ta-Nehisi Coates—deliver. In Avengers of the New World, T’Challa has to reckon with Wakanda’s past—and his own—as the gods who abandoned his homeland, and his wife, return. Meanwhile, in The Crew, T’Challa teams up with Luke Cage, Storm, and other heroes in an attempt to investigate the murder of a civil rights activist. Wondering where your new favorite superhero could go next? Here are the answers.

What to read: X-Men: Grand Design, Generations, and Marvel Legacy

The past, present, and future of Marvel’s comic book universe are all covered in these three books, if you’re feeling like it’s time for a deeper dive. X-Men: Grand Design is the first of three volumes compressing the first 25 years of the franchise into one storyline, with Ed Piskor doing amazing work explaining (and tidying up) everything from the origins of the mutant species to the end of the original team’s 1960s comic book run. Generations sees the Marvel characters of today come face-to-face with their predecessors and learn about heroism in the process—a clichéd idea, but one treated well in the execution—and Marvel Legacy tees up the big storylines in this summer’s comic books, including the upcoming relaunch of the Avengers, the intergalactic future of the Black Panther, and what might be happening with those pesky Infinity Stones. (It also has brief primers for all the major Marvel characters, in case you wanted even more of a backgrounder on who everyone is, and how they differ from their onscreen versions.)

Is The New American Idol A Dud?