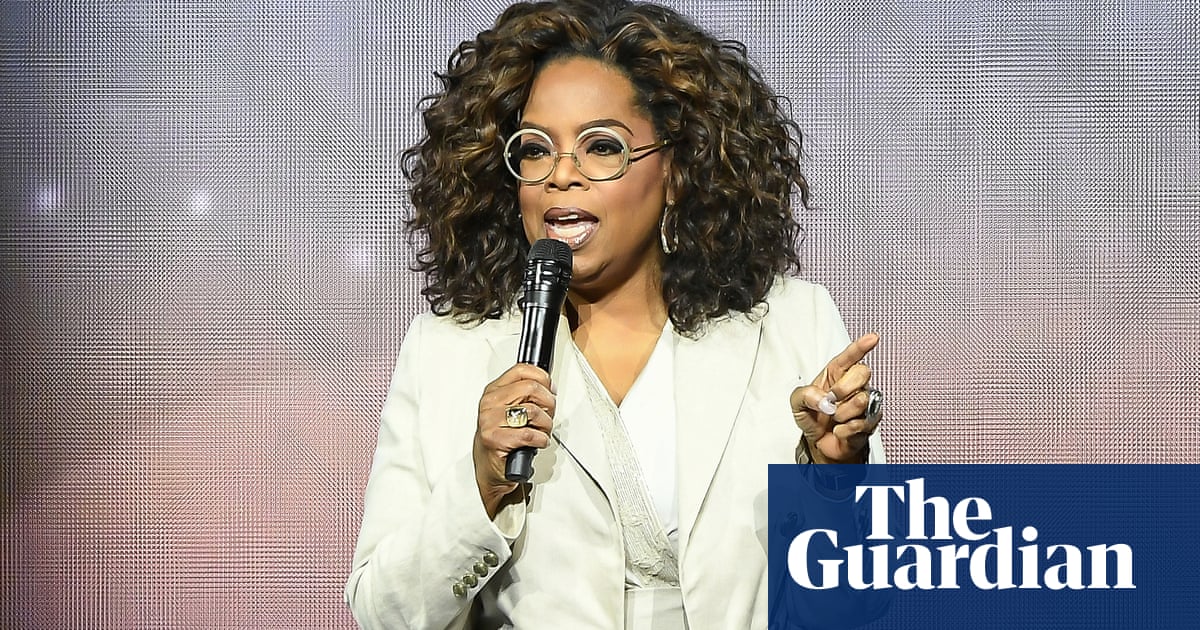 Oprah Winfrey has responded to false rumours that circulated online on Tuesday accusing her of sex trafficking and alleging that her Florida home had been raided by police.

A number of tweets made false claims, thought to have similar origins to the rightwing conspiracy QAnon. Many made reference to Winfreys friendship with the disgraced film mogul Harvey Weinstein, recently sentenced to 23 years in prison for rape. Others tied the alleged reports of an arrest to the spread of coronavirus, claiming that the global pandemic is in some way a cover for the arrest of celebrities involved in a sex-crime ring.

In a tweet, Winfrey said: Just got a phone call that my name is trending. And being trolled for some awful FAKE thing. Its NOT TRUE. Havent been raided, or arrested. Just sanitizing and self-distancing with the rest of the world. Stay safe everybody.

Selma director Ava DuVernay also defended Winfrey, posting: Trolls + bots began this disgusting rumor. Mean-spirited minds kept it going. Oprah has worked for decades on behalf of others. Given hundreds of millions to individuals + causes in need. Shared her own abuse as a child to help folks heal. Shame on all who participated in this.

30 Horror Movies To Stream On Netflix, Hulu, and Prime While Youre Social Distancing